While I suspect the thoughts of many New Year’s Eve revelers are along the lines of “I want to lose weight” or “I’m going to quit smoking” or “Maybe I’ll get lucky tonight”, I have had, for years now, a very different thought: “This was the worst year of my life.” And I’m having it again this year. The thought is crystal clear, and to my troubled head, completely true.

But why, Tim? Why the worst year of your life? Did your family break apart? No. Are you broke? No, I’ve never had more money than now. Is Slope shriveling away, since this “bear blog” has been in a bullish market for going on nine years? No, it’s not that either. Slope is actually doing great. It has a very bright future.

No, part of it, as long-time readers know, is that I have a very low threshold of pain. I don’t suffer well. Beyond that, I don’t discuss all the aspects of my life here. I never have. So anything straying from the ideal weighs on me, sometimes quite heavily. 2017 was probably a pretty good year. It just doesn’t feel that way. 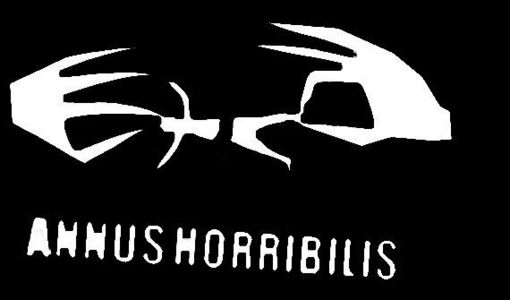 However, my greatest source of optimism, or at least anticipation, about the new year is centered around this very blog. Months ago, I hinted about a new Slope coming. I wasted about five months on an aborted effort to do so (and shame on me, because I didn’t listen to the little voice in my head, which has an incredibly good track record for talent).

However, my little voice has been saying nothing but good things with my most recent effort, and I am absolutely exhilarated about Slope’s new look and direction. I think you will be too.

I started this blog as………a blog. Over the years, I have added little tools and features one by one, so it morphed into a “blog plus a bunch of other stuff”. But that’s about to change. Slope is about to become a web site that happens to have blog content within it. But the public perception of Slope is going to change, because the presentation is itself changing.

Thus, as happy as I am to slam the door forever on 2017, including its relentless ascent in a no volatility environment, I am energized by what 2018 holds for Slope itself. We become a ‘teenager” in just a few months. There’s hardly anyone else that can say that. I appreciate you being part of the journey, and I can assure you that you’re going to like what’s coming.

Oh, and in the words of the wayward Sloper known as BDI, I have one last parting shot for the year of our Lord two thousand and seventeen: Blow Me.