Then (January 19, 2008)…which was the beginning of the financial crisis, culminating in a catastrophic drop of the S&P 500 Index, along with other U.S. and foreign stock markets, to the lows of March 2009 (which was stemmed by U.S. government bailouts of the financial system)… 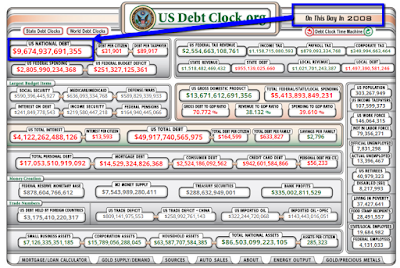 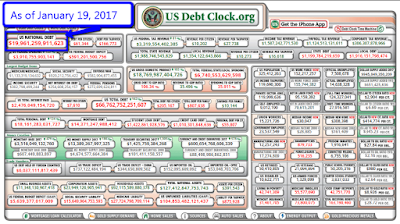 END_OF_DOCUMENT_TOKEN_TO_BE_REPLACED

Back in the 1990s, I remember being at a friend’s house in Los Gatos. He was mulling over an offer to become a fairly high-ranking executive at a young company called Netflix, which mailed DVDs on a subscription basis. He decided not to bother.

I guess he can join the rest of us that looks at the NFLX stock chart and thinks about What Might Have Been. The percentage chart below tells the story; indeed, you don’t even have to imagine yourself as being offered a job in the 1990s. Even buying as recently as a few years ago would have yielded an ungodly return. Since the IPO, it’s up about 12,000% and even with a P/E of 330, people are still buying the goddamned thing. Boring tape so far this week but the interesting news yesterday on ES was that a rising channel was established from the 2227 low. Channel support is now at 2260.75 and a break below would be bearish. All of ES, NQ & TF are now on weak 60min buy signals, so my lean is that channel support holds and ES has a decent chance of making the all time high retest today or tomorrow, though the tape this week so far has been memorably dull. ES Mar 60min chart: