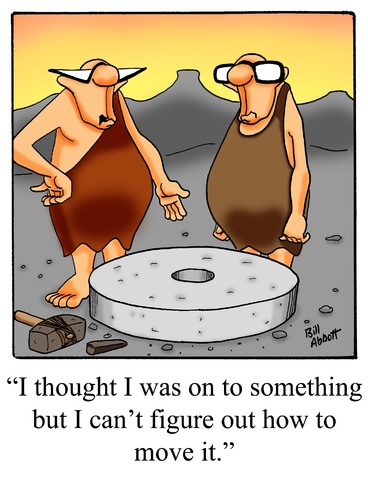 SlopeCharts. Since web-based charting has been around for many years, and quite a few companies (with lots of money and lots of employees) have already done it……..why bother doing it again? Why re-invent the wheel?

My initial motivation, as I’ve explained in earlier posts, was to give myself a charting platform that I liked. I never intended to re-create charting. As the saying goes, “been there, done that”, and it’s a lot of work. However, I tried – – I really, really tried – – to find something out there that I liked, and I hated all the offerings. Some were better than others, but I didn’t really like any of them. So I set about on my task. END_OF_DOCUMENT_TOKEN_TO_BE_REPLACED

In early September I wrote an article that asked the question, “Is it back to buy the dip or time to sell the rip?”

Since the publication of that article, the Dow has moved up over 900 points off of the low that was struck on September 5th. So clearly the answer to the question asked early this month was that it was still indeed time to buy the dip on the Dow Jones Industrial Average.

We now ask how much higher can the Dow go prior to seeing a significant retracement as we enter the final quarter of 2017? END_OF_DOCUMENT_TOKEN_TO_BE_REPLACED