Greetings from my mother in law’s ancient Macintosh, where I try to expunge my blogger’s guilt by doing a quick comment cleaner. I see the ES and NQ plummeting lower, proving once again that all my worries about the central banking morons at Jackson Hole was, as usual, pointless, feeble, and pretty much ghey. Shame on me. It was a horror in 2010, and I will remain deeply scarred until my dying day. Death to Bernanke! Slowly!

But my 81 shorts will, barring some bizarre reversal, be shining in the morning, and unlike last Sunday, I don’t have a single stinking long in my entire portfolio. I’m delighted that Jackson Hole is behind us, and as far as I am concerned, it’s going to be clear sailing until the anti-Christ (Janet Yellen, in case you haven’t figured that out already) does her stupid announcement on Thursday, September 17th. I will shoot all bulls on sight until that day. 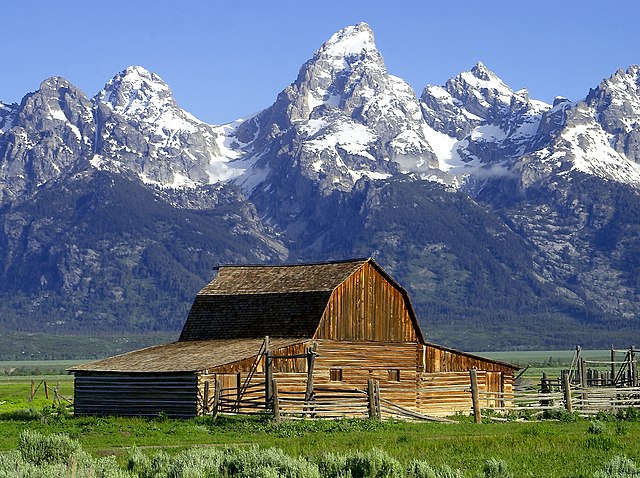