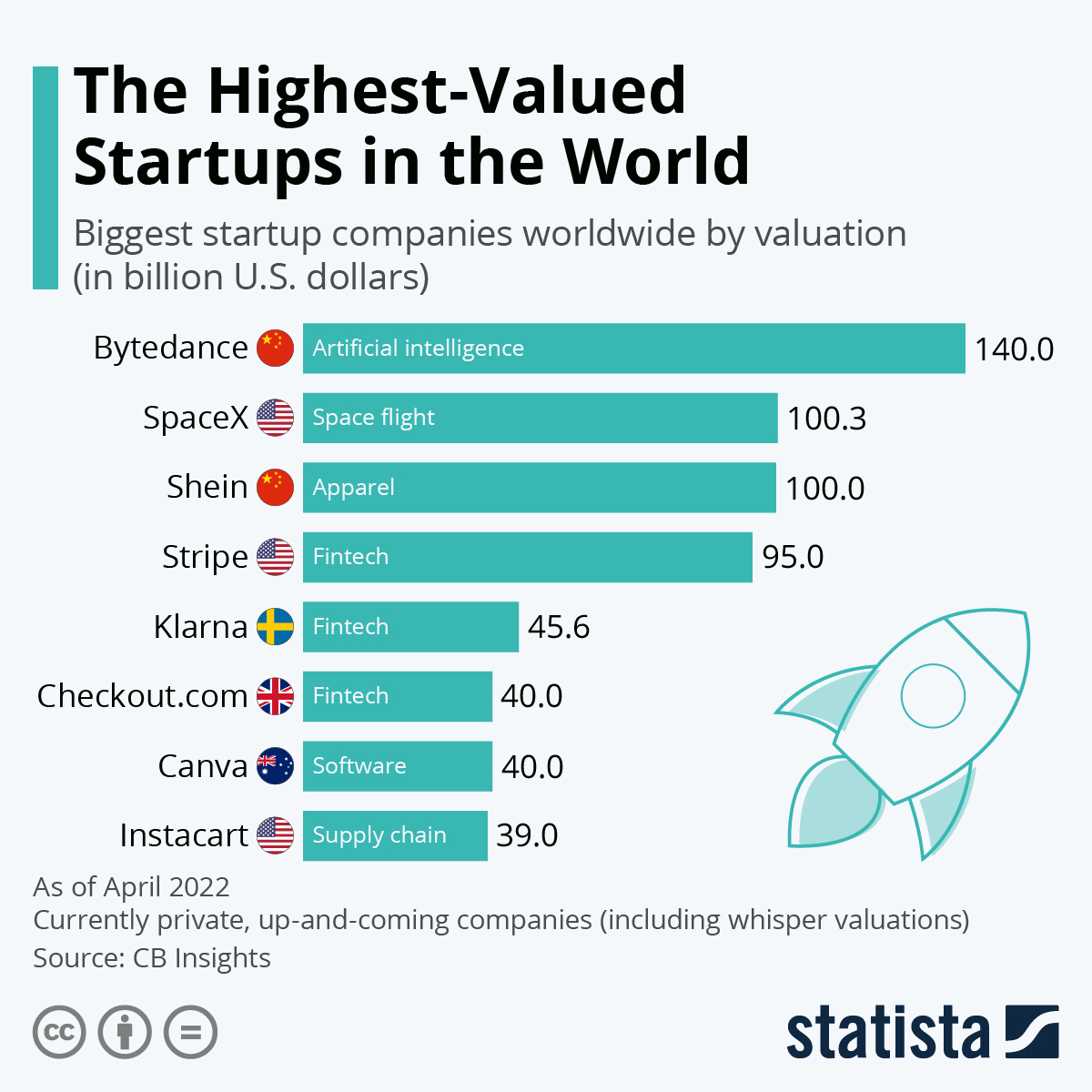 One thing that has been driving Tesla stock recently is the expectation that it would be added to the S&P 500. However, that didn’t happen, and investors started unloading the shares as a result. The S&P 500 Index Committee added Catalent, Etsy and Teradyne to the index on Friday, but it excluded Tesla stock.

Tesla excluded from the S&P 500

Many investors had been banking on Tesla stock being added to the S&P 500 after the company posted its fourth straight quarter of profits. However, when it was revealed that the EV maker wasn’t added to the index, its shares plunged by more than 7% after Friday’s closing bell and were down as much as 15% before opening bell this morning.

Tesla stock has skyrocketed this year, climbing about 400% and making the company more valuable than some of the biggest automakers in the world, including Volkswagen and Toyota. It’s unclear why the S&P 500 committee snubbed Tesla stock, but one popular hedge fund manager had an idea.

END_OF_DOCUMENT_TOKEN_TO_BE_REPLACED

In precisely eight weeks, polls will be closing and results are going to start trickling in for the most important election of our lifetimes. As I’ve said countless times, I want to avoid political discussion on my website (although some Slopers remain non-compliant). This post isn’t about politics. It’s about your personal prediction of the outcome and its immediate effect on the equity markets.

I have just two questions for you. One of them involves who you think will win. Now let me be very, very clear about this. This is not about who you WANT to win. It’s about who you THINK will win. As in, who would you bet money on winning?

Let’s say, as a purely hypothetical example that I, Tim Knight, thought Donald Trump was the worst President in history and that he should be killed on live television in front of his family. But let’s also say that I, Tim Knight, believed he was going to win the election bigly. In that instance, I would NOT vote based on my political beliefs, but instead on my prediction. I would click “Trump Landslide“. That would be my bet. Not my wish. My bet. Got it?

END_OF_DOCUMENT_TOKEN_TO_BE_REPLACED

The driving chart behind my belief that crude oil, and thus energy stocks, are heading into their own bear market, is long-term crude oil: