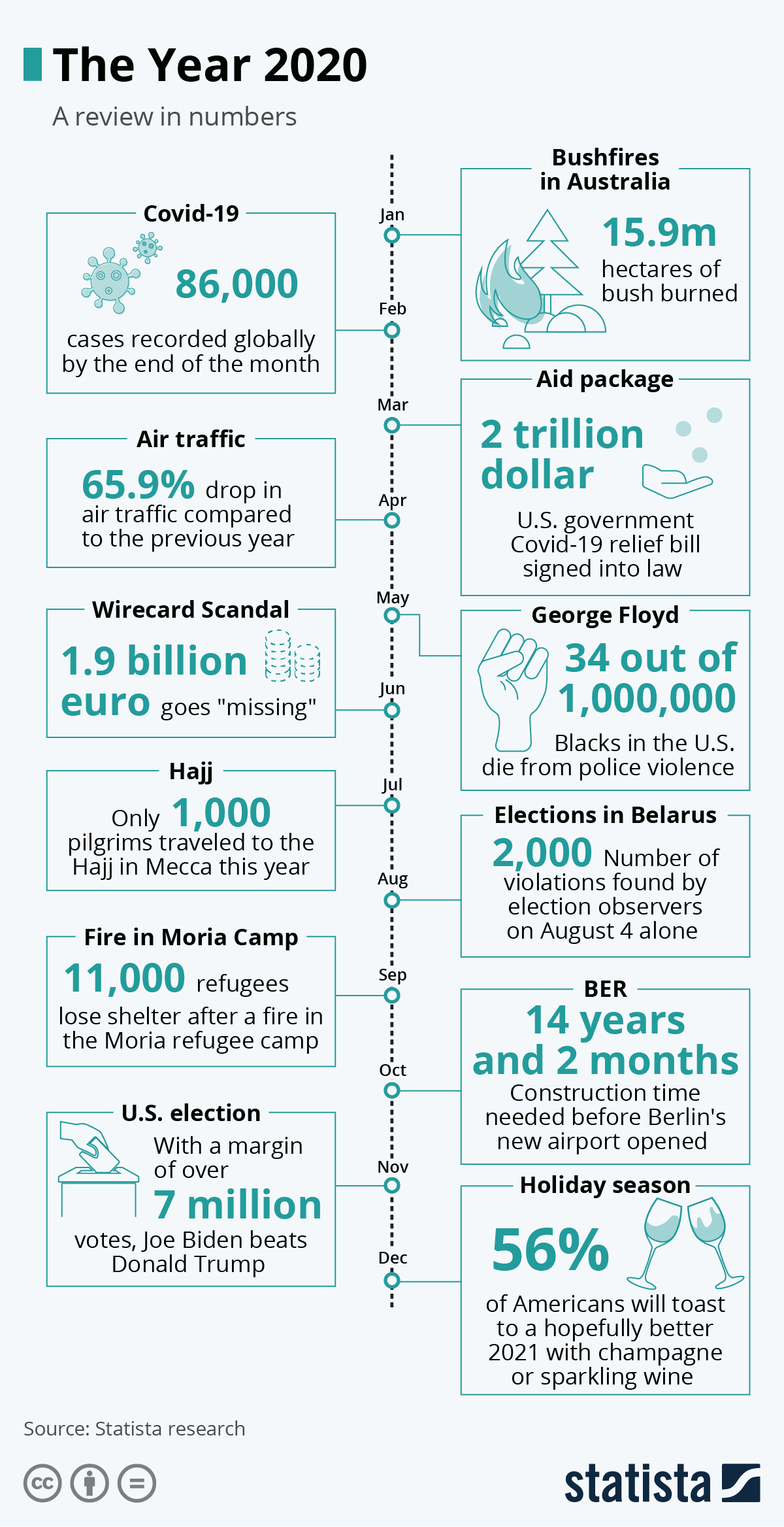 Occasionally there is a year so awful that nothing seems to go right. The title phrase was first used in a Church of England publication in 1870, the year that papal infallibility was declared, Prussia invaded France, Italy annexed Rome, Lenin was born and the US weather service made their first official forecast. 2020 is another year worthy of the name (meaning horrible year in Latin), with COVID-19 having ravaged the world in a serious and lasting health and economic disaster.

This hasn’t been a great year for me either, with my marriage ending acrimoniously, though that end had at least been a long time coming, and then I received the news this morning that my beloved sister was killed last night by a drunk driver in London. She will be sadly missed by many including her  three barely grown children though the funeral will have to be small due to COVID-19 restrictions. This really has been a bad year and I really won’t be sorry to see the back of it. This also adds a sister killed by a drunk driver to my existing tally of two close friends killed by (their own) alcohol problems in their 40s. That’s high, though a 2017 study found that the annual deaths worldwide from alcohol abuse are about 15 times higher, and the deaths from tobacco about 5 times higher, than the total deaths from all illegal drugs, which makes those last deaths from illegal drugs essentially a small rounding error on a much larger substance abuse problem involving legal drugs. Thought for the day.

END_OF_DOCUMENT_TOKEN_TO_BE_REPLACED

I’m short Alaska Air Group and Jet Blue already. I wanted to share seven interesting airline charts. Here are three for everyone, and the other four are in the “paid members” zone……….

END_OF_DOCUMENT_TOKEN_TO_BE_REPLACED

I’d like to point out a couple of ETFs representing the energy sector which I believe are poised for reversal. First is XLE, whose stop-loss for me would be 42.08: