For some reason Thanksgiving never made it as a national holiday in the UK, possibly because England was feeling a little sour after only winning a nonetheless hard won second place in The War Of Independence, but I certainly always enjoy it, and various branches of my family have had a long and storied history with the US over the last few centuries, so I feel that I am a sort of honorary american.

Some of those were descended from my great (x) grandfather Stephanus Van Cortlandt, who became the first native born mayor of New York in 1667, born in the city when it was still called New Amsterdam. On another branch of my family tree the lyrics of The Spar Spangled Banner were written by Francis Scott Key while a prisoner on the flagship of my great great great great grandfather Vice Admiral Sir Alexander Cochrane in 1814. The White House is called the White House because it was repainted white after being captured and burned by troops under Admiral Cochrane’s command in the war of 1812. Interesting days for all I’m sure ……. unlike the remainder of this week most likely. 🙂 END_OF_DOCUMENT_TOKEN_TO_BE_REPLACED 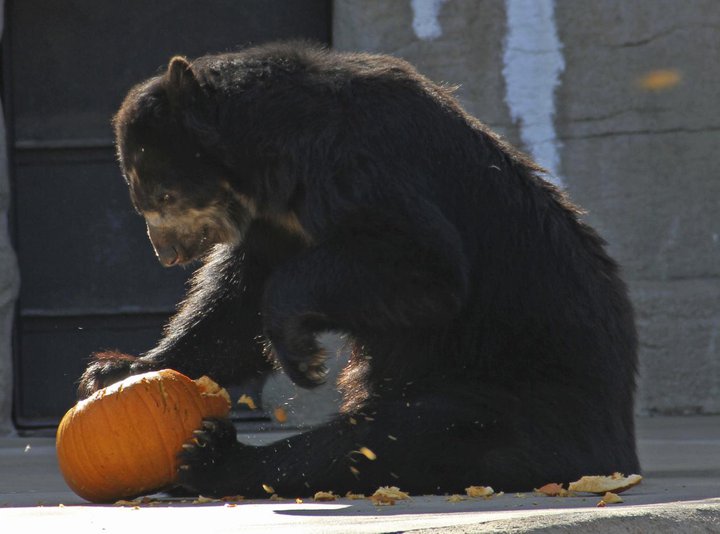