As a person-who-never-stops-working, I am planning to spend on Independence Day “vacation” putting together the coolest, longest book I’ve ever written. It’s quite a project, and I’m looking forward to releasing it later this summer.

I could use your help on something, though. As you know, since I mention it every 37 seconds, the premium membership on Slope of Hope is called PLUS. After a lot of thought, I’ve decided to expand the membership offerings here. I pride myself on being creative, but I’m taking the incredibly non-creative route of naming the offerings Bronze, Silver, Gold, and Platinum, just like a zillion other companies do, and just like I did back in the days of my old company, Prophet.

Current PLUS members are going to become Slope Gold members (same price). I am offering a lower-end package called Silver as well as a higher-end package called Platinum (which includes new features I’m not talking about yet, so I’m blurred them out below). I’d like you to look at this grid and let me know any suggestions with respect to who should get what features. I am pretty sure I’ve got all the bases covered here, but I’d love to hear anything you think should be moved from one level of service to another, or a certain feature you’d be willing to pay for. I don’t ask for your help very often, so I’d really appreciate your input on this, particularly if you are, or have been, a paying member at some point. Click on the image if you need to read it a little more clearly. 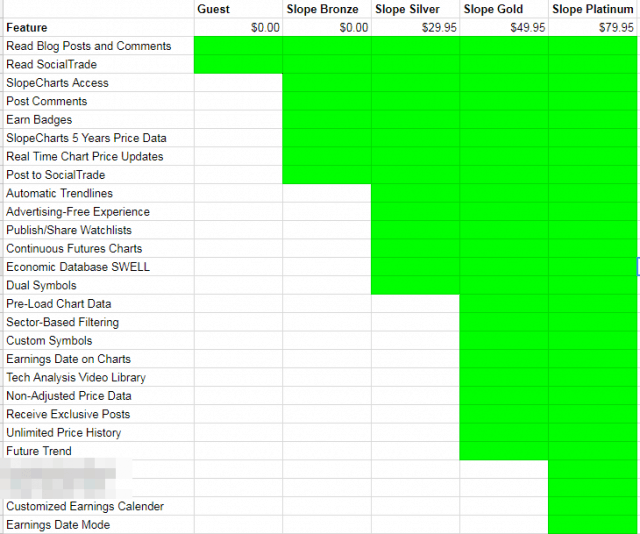 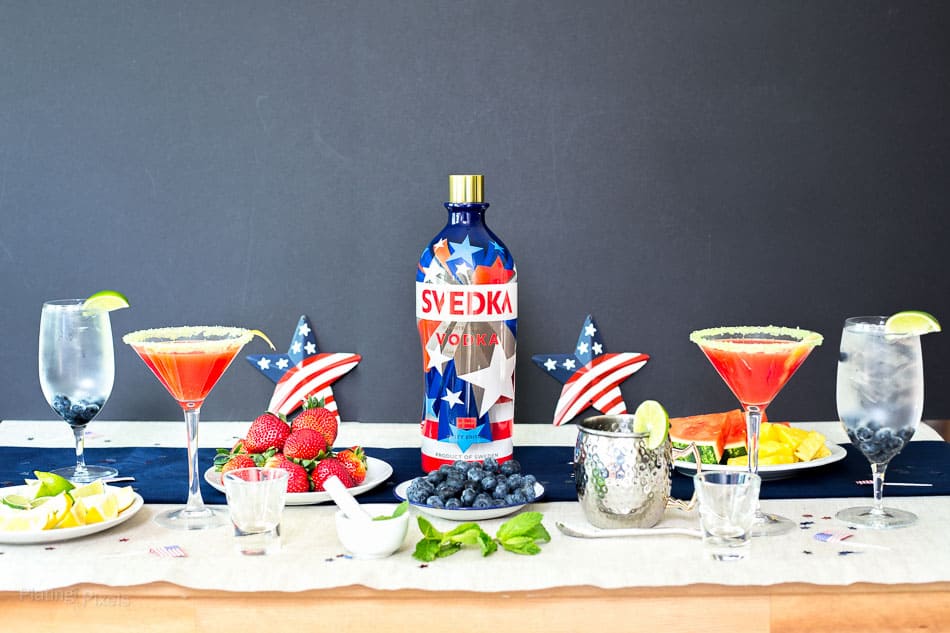 This is probably going to make for some awkward Thanksgiving conversation from now on.

Hello, Slopers, and remember today is a shortened trading day, with equities closing three hours before the normal time.

My “Big Short” for 2018 remains bonds. The bond market has, since May 18th, had a powerful push higher, but as I so often write, it’s all about context. The multi-decade uptrend has decisively broken, and my view is that this bounce is nothing more than a push back toward resistance. 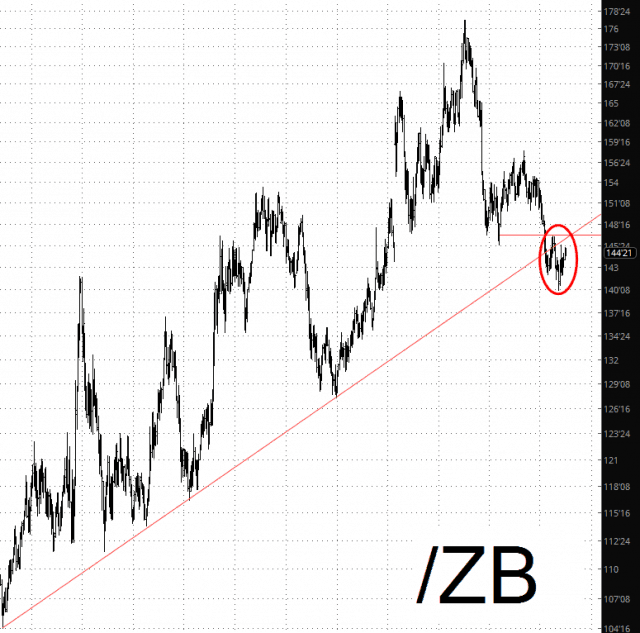