Not much has changed since the last 3 Amigos macro update. Amigo #2 (long-term yields) has long-since reached the Continuum’s ™ limiter (the 100 month exponential moving average on the 30 year Treasury yield) and Amigos #1 (SPX/Gold) and #3 (the 10-2 yield curve) are still on their respective trends (up for SPX/Gold and flattening for the yield curve), indicating a positive and risk ‘on’ macro backdrop.

Of the 3 wacky riders, with Steve Martin now having gotten home and Martin Short a duller indicator (and lesser light), let’s focus on the Chevy Chase Amigo. There he is on the left, a look of triumphant joy on his face riding one-handed with his arm up in the air. Not a care in the world (as Steve Martin braces for the impact of Continuum’s limiter). END_OF_DOCUMENT_TOKEN_TO_BE_REPLACED 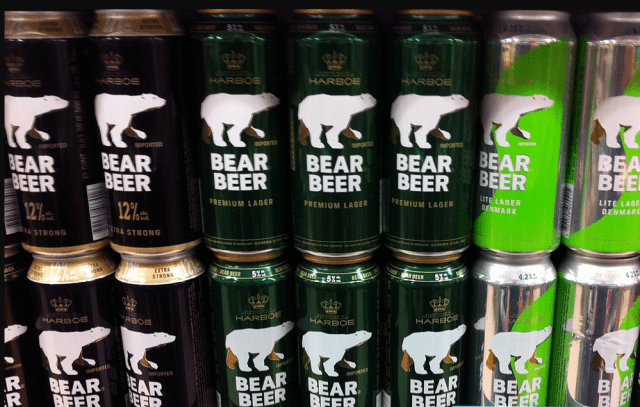 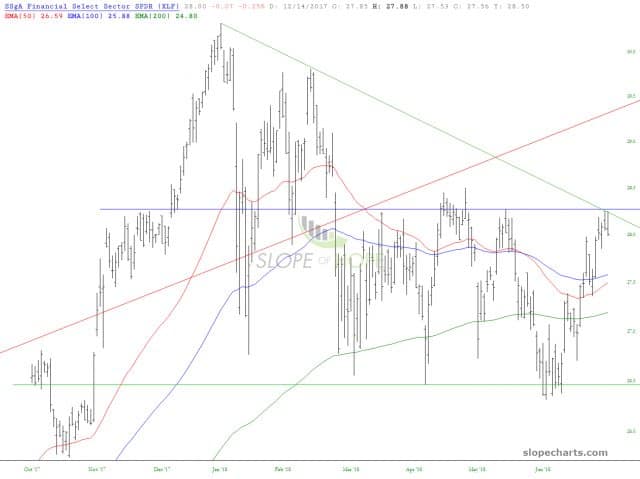 We’ve made more improvements to the customized earnings date page, since I really wasn’t too happy with the interface. Now when you go to it, you’re presented with a dropdown of all your watchlists. Choose any of them, and you’ll get complete information on the earnings dates for the stocks you are following in that particular list. 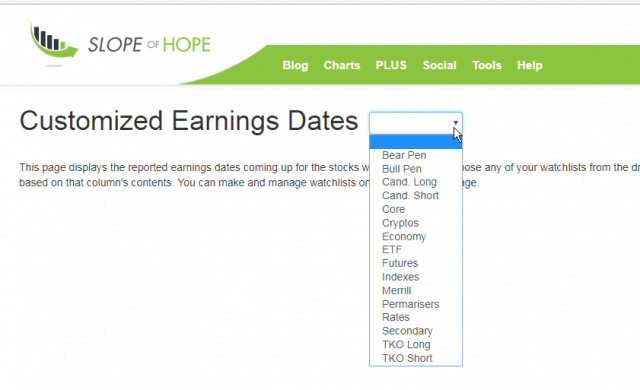 END_OF_DOCUMENT_TOKEN_TO_BE_REPLACED

In the beginning, Facebook connected the world. It brought new hope for humanity and individual, human connections. But the dark, underbelly of the Facebook Beast would be revealed in an unprecedented and extraordinarily jarring manner. A soulless serpent would slither in, unnoticed, and disrupt the otherwise innocent processes, effectively co-opting, undermining and exploiting the intended use of the “gift” Facebook had bestowed upon us, for darker, more nefarious purposes.

Okay, there’s the requisite melodramatic opening scene that effectively outlines and condenses the evolutionary story and subsequent disruption of the Mother of all Social Media platforms. Fast forward to today, and we have an out of control, unmanageable behemoth of a company, whose right hand still doesn’t know what its left hand is doing. Although, to its credit… it’s trying. But it’s too little, too late. Users are dropping like flies in the haze of a media pest spray discharge. And, distrust of the platform in light of its many convoluted tools and rules, is rampant. Suddenly, the household name of Facebook, has become a household scourge.

However, Facebook continues to espouse the virtues and benefits of its life-changing, relationship-forging platform that started it all. Ah, Facebook… the originator of the great Social Medial Experiment. We were the first. Trust us. We’re trying… really. END_OF_DOCUMENT_TOKEN_TO_BE_REPLACED