Earlier this week, I wrote a despairing post called Annihilation Nearly Complete. In it, I essentially said the bears were 99.9999% finished off, and that there was almost no hope left. (Oddly – – perhaps even schizophrenically – – I also did a post for PLUS users suggesting EWZ, EEM, and RSX as good short ideas, which turned out to be three great trades almost to the millisecond I posted it).

Putting up such an “all hope is lost” post is a true rarity for me. Indeed, it reminds me of October 2007. I actually managed to scrape up this fragment from the Internet archive which shows what I was writing back then; sounds familiar, doesn’t it?

END_OF_DOCUMENT_TOKEN_TO_BE_REPLACED 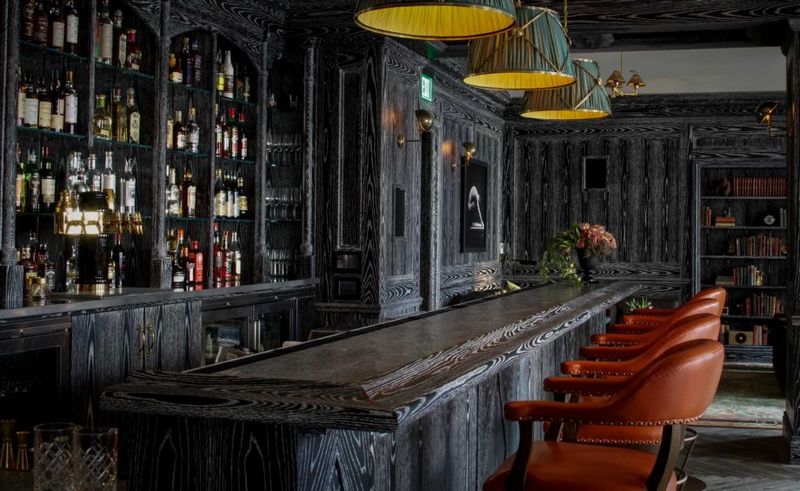 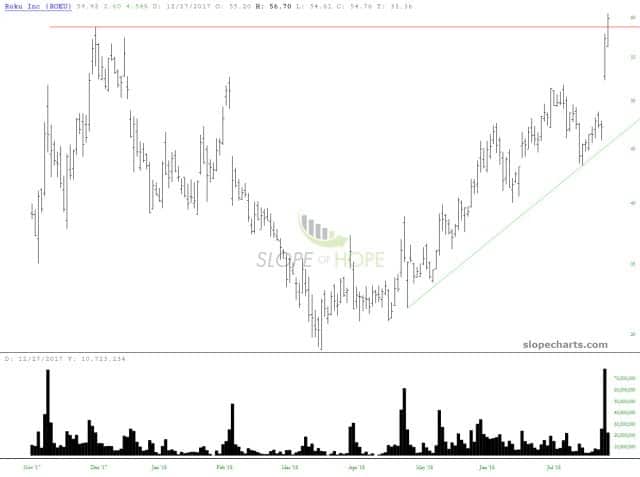 Ha! I’ve managed to sneak in a brilliant George Carlin bit under the guise of a trading-related article. But seriously, this shows the brilliance of the man (and this was early in the 80s, before his genius had fully peaked). It’s just bang, bang, bang, one joke after another. There must be about fifty of them in here. Just perfection.