Time to LIGHTEN THE MOOD!

Mo (a fellow Sloper) was good enough to send me a long email with some really fun items for those of you who, like me, are into language: For all of you who wonder why folk from other countries have a bit of trouble with the English language. This is a clever piece put together by an English teacher. Who else? Homographs are words of like spelling but with more than one meaning. A homograph that is also pronounced differently is a heteronym. You think English is easy?

1) The bandage was *wound* around the *wound*.
2) The farm was used to *produce produce*.
3) The dump was so full that it had to *refuse* more *refuse*.
4) We must *polish* the *Polish* furniture.
5) He could *lead*if he would get the *lead* out.
6) The soldier decided to *desert* his dessert in the *desert*.
7) Since there is no time like the *present*, he thought it was time to *present* the *present*. END_OF_DOCUMENT_TOKEN_TO_BE_REPLACED

You’ve probably heard the hackneyed expression that you can judge someone based on how much you’d like to have a beer with them. This phrase became famous with George W. Bush, since it was often used as the explanation for his victory (via the Supreme Court) over Al Gore. The “likability” factor became the key to whether someone should lead us or not.

In my own life, I’ve always had a different metric which, for lack of a better term, I’ll just called the alone-on-an-island factor. In other words, I judge a person based on my prospects with them if we were shipwrecked on a deserted island in the middle of the ocean. Would they be a hindrance or a liability? Could I count on them? Would they kill me when I am asleep? In other words, in a society of TWO people, can the society behave with decency, harmony, and camaraderie?

One of the reasons I dedicated my latest book to Dutch is because he passes the “island” test with flying colors. I would hope that any of you, faced with the prospect of be stranded on an island with another human, would perceive me as a person of integrity and ingenuity and would likewise ascent to occupying the aforementioned dot in the sea with me, were we forced to do so. END_OF_DOCUMENT_TOKEN_TO_BE_REPLACED

A worldwide rally. Lifetime highs on almost all important U.S. stock indexes. Turkey is a faded memory, and any moment now, China could announce they are best-trading-buddies-ever with the U.S. sending the Dow 500 points higher instantly.

Even with all that, I want to quietly point out that the emerging markets, for the entirety of 2018, have been faking out traders on a regular basis. My view is that the latest rally is just another head-fake. (“Fool me once, shame on you. Fool me seventy-three times, shame on me………”) 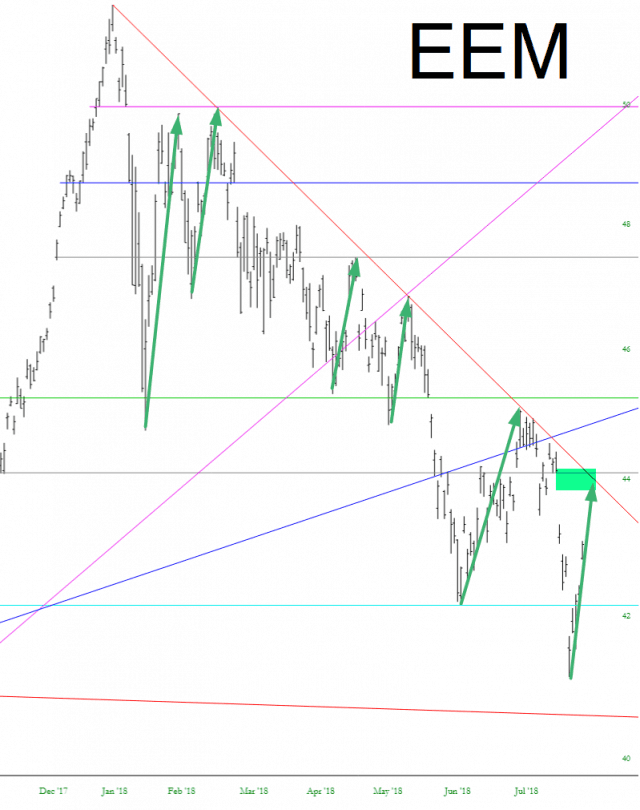 END_OF_DOCUMENT_TOKEN_TO_BE_REPLACED

It dawned on me (so to speak) that precisely one year ago today, I was in the rural wilds of Eastern Oregon with my children, watching the total solar eclipse. What a memory that was! I sort of live-blogged it for Slopers, but for those who weren’t here, these are the three photos I made of the event. They aren’t professional level, but they are mine, and I thought they were pretty cool. 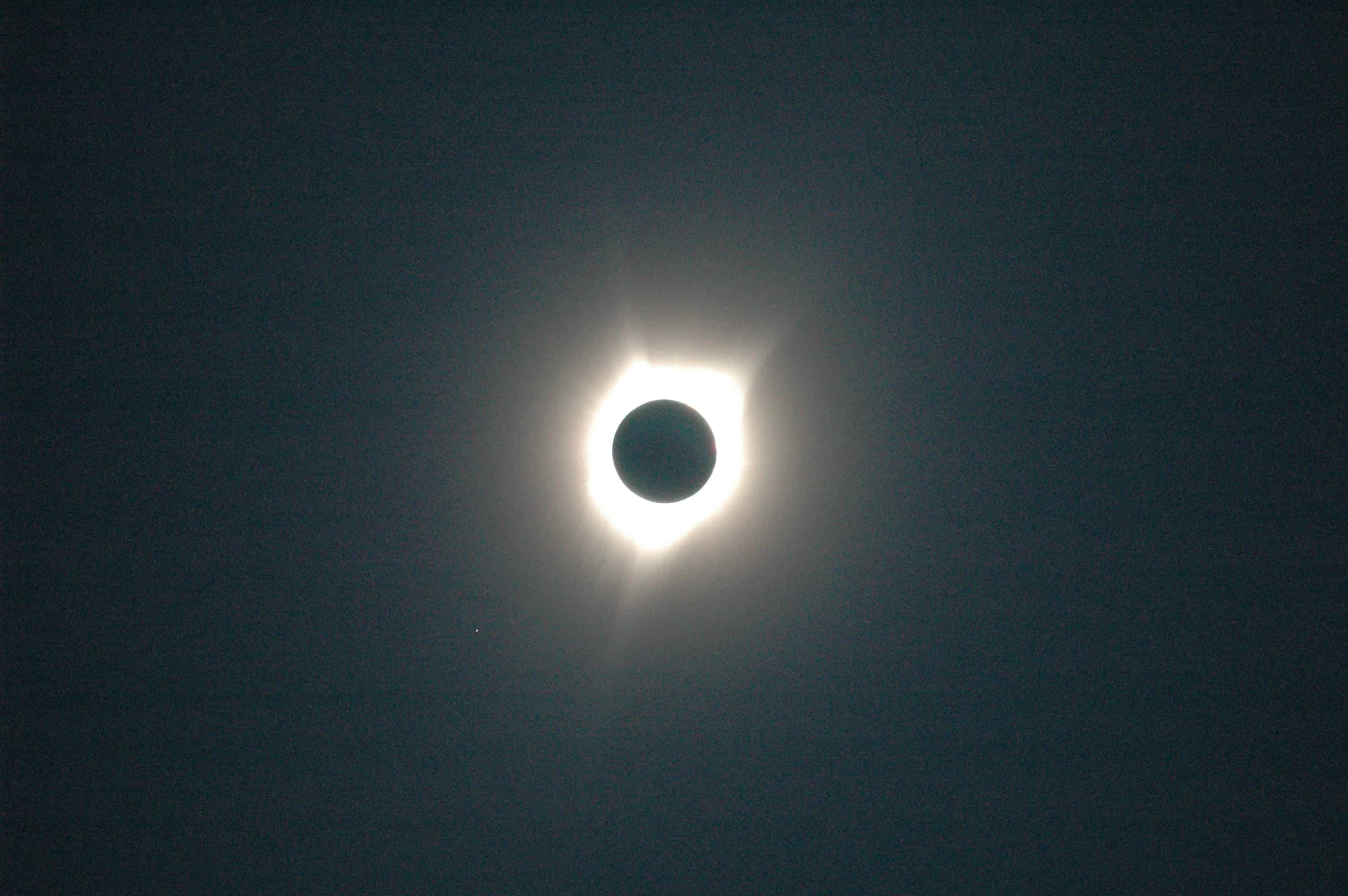