You’ve probably heard the hackneyed expression that you can judge someone based on how much you’d like to have a beer with them. This phrase became famous with George W. Bush, since it was often used as the explanation for his victory (via the Supreme Court) over Al Gore. The “likability” factor became the key to whether someone should lead us or not.

In my own life, I’ve always had a different metric which, for lack of a better term, I’ll just called the alone-on-an-island factor. In other words, I judge a person based on my prospects with them if we were shipwrecked on a deserted island in the middle of the ocean. Would they be a hindrance or a liability? Could I count on them? Would they kill me when I am asleep? In other words, in a society of TWO people, can the society behave with decency, harmony, and camaraderie?

One of the reasons I dedicated my latest book to Dutch is because he passes the “island” test with flying colors. I would hope that any of you, faced with the prospect of be stranded on an island with another human, would perceive me as a person of integrity and ingenuity and would likewise ascent to occupying the aforementioned dot in the sea with me, were we forced to do so.

This all comes to mind because – – Thank God – – two of the scummiest citizens of our once-great Republic are, it seems, going to be tossed into prison. And neither of them come even close to passing the “island’ test. 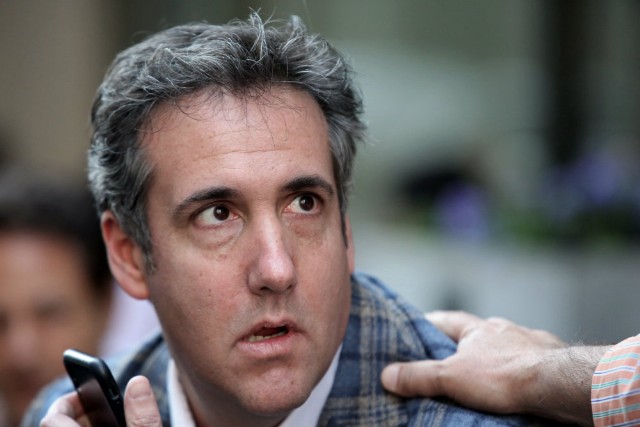 Everything I read about this guy disgusts me. He’s the lowest of the low. He’d sell his own mother for twenty bucks. Apparently he instead focused his financial misdeeds on – – of all things – – taxi medallions. Surely a growth industry if there ever was one (some of you may remember my suggestion to short the symbol TAXI, which completely collapsed). 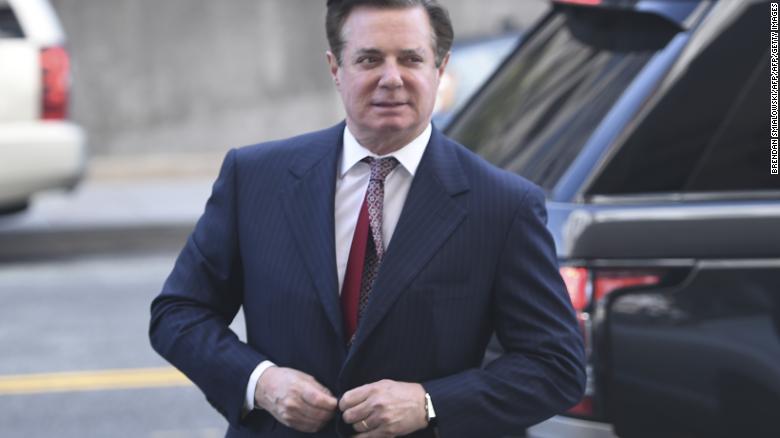 The stuff Nixon pulled was a Kindergarten prank compared to what’s going on in D.C. today. I’m glad that, for the moment, our system works well enough that these two fucking assholes are going to lose their freedom. Here’s hoping their gold digging wives divorce them as well.

Here’s what distresses me the most – – and this, really, is the point – – a nation derives its culture, its morals, and its values from its leadership. Over the course of years and decades, a people adopts and “normalizes” what it considered proper behavior.

I consider the business world of a place like Russia or China to be irredeemably corrupt. I don’t expect true innovation to come from such places, and I certainly don’t expect honest business, based on organic values, to take hold. They are kleptocracies in a foul post-communist stew.

And why is this? Is corruption and theft built into the genetic code of someone born in Moscow or Beijing? Of course not! But over the course of many years, if citizens witness foul behavior by prominent people, and that foul behavior is (a) not punished (b) in point of fact, REWARDED, well, the people are going to embrace that as The Way Things Are And Should Be. It takes a long time………..but once it’s part of the culture, it’s part of the culture permanently.

The United States didn’t used to be like that. But, starting in the late 1970s, and gaining speed and power from Clinton to the present day, our own disintegrating Republic has, bit by bit, lost its way. I say once again, I applaud what has happened today, since I was terrified that one or both of these evil scumbags was going to get away with what they did. So the fact that they didn’t gives me a little bit of hope.

But we still have a leader at the top who himself is surrounded by – – how shall I put this? – – people with highly imperfect moral characteristics – – and our nation is not only accepting this as “normal” and “correct” but is actively DEFENDING it.

You know how the most virulent anti-smokers are those who used to smoke themselves but managed to quit? Well just watch what happens if a meaningful quantity of citizens in this country decide to “flip” against the current leadership based on a feeling of betrayal.

You will never see poll numbers fall faster in your entire life.

I’ll close simply by saying this: I depend on CHARTS to interpret the news for me. because charts are a bullshit-free zone. I’m not depending on someone’s spin or interpretation. And what the immediate reaction to this Cohen/Manafort news tells me that blubber-butt might want to start worrying, because this is a sign that maybe this isn’t great news for him. 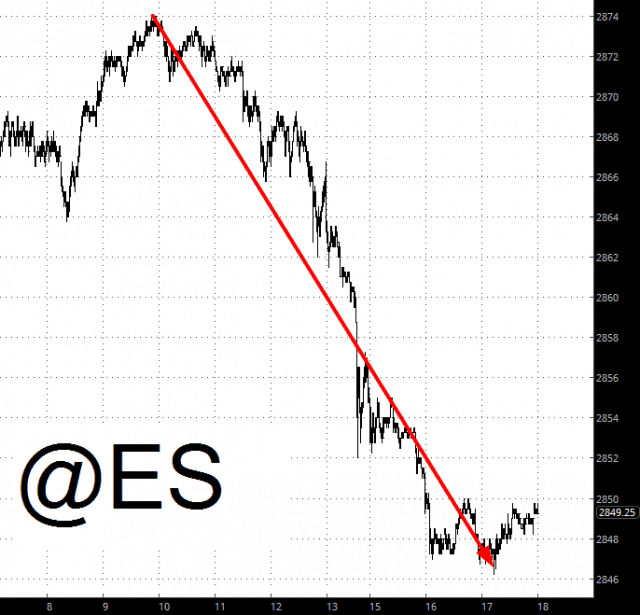