Those of you who are Netflix subscribers have no doubt seen the description of the Vietnam War documentary on there. Ken Burns created it, and although I had seen the “link” for it dozens of times, I never bothered to delve into it. 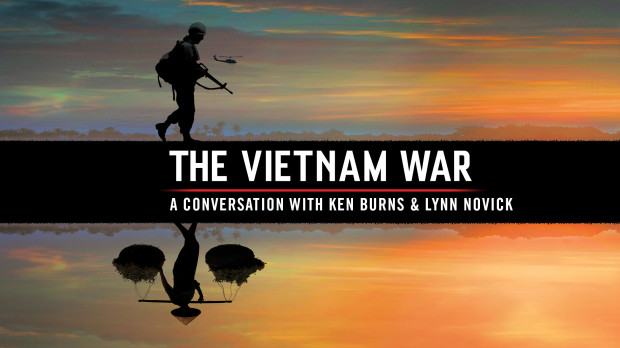 A couple of weeks ago I did, however, and I was absolutely hooked. This is a massive documentary, coming in at something like 14 hours in length, and I don’t have enough superlatives in my vocabulary to do it justice. The writing, editing, sequencing, archival footage – – it is absolutely splendid, and I heartily recommend its viewing to anyone with a pulse.

Indeed, when I was a kid, I used to consider teachers who showed the class videos to be kind of lazy, but I would honestly wish upon this nation that every single student were shown this in history class from end to end.

I’m a little surprised it took me so long to give this documentary a try, not only because I’m crazy about documentaries, but also because Vietnam is sort of “my” war, since I was born in that era. My earliest memories are of returning P.O.W.s and homecoming celebrations televised on the nightly news. For whatever reason, I stalled for months, but I say once again I cannot recommend it any more strongly.

What I learned and experienced from this 14 hours is far too much to put into a post, but let me at least offer up a few tidbits that spring to mind:

I’m not sure what else to say except………….watch it. 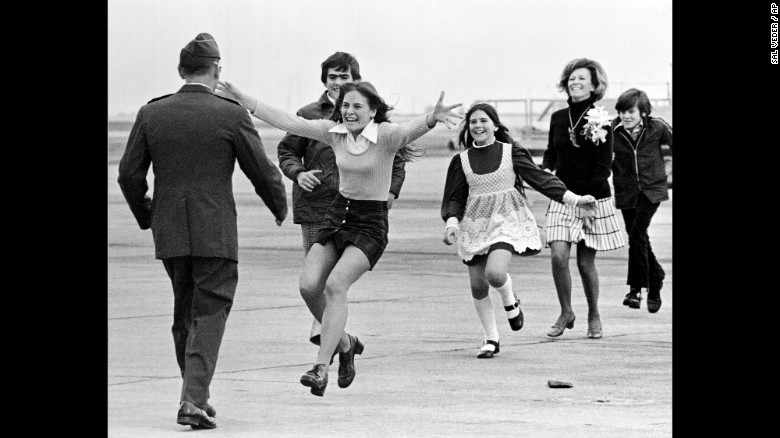