James: Hey, Tim, do you want to know how to make a small fortune from cryptocurrencies?

Tim: Sure, James, how DO you make a small fortune from cryptocurrencies?

James: Start with a large fortune!

Tonight, as I’m watching the crypto space continue to do what it has been doing for the entirety of 2018 – – that is, fall in value – – I am reminded of those ads which absolutely flooded the Internet late in 2017. Surely you saw them. There were dozens of flavors of this ad, but they all pretty much looked like these: 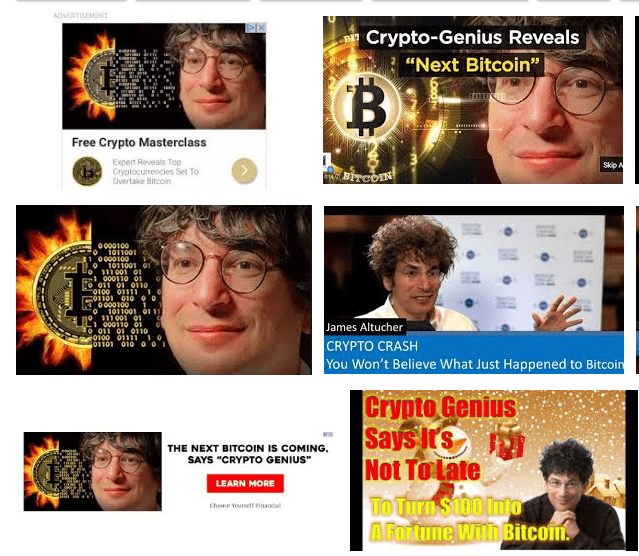 The basic come-on, if you followed any of these ads, was roughly along these lines:

I’ve got a few decades of computer background myself, so I’m not going to pick apart the entire “computer code’ nonsense (setting aside the fact that Cornell is sort of the lame, red-headed stepchild of the Ivy League and is really best known for its Hotel Management undergraduate program, not computer science).

I didn’t send this chap any money or sign up for any of his programs, but I was curious to see what others might have had to say about it. It didn’t take me long, since I am the Internet Search Genius. 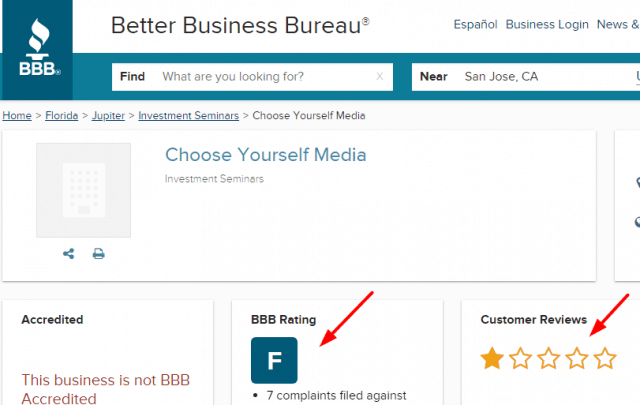 OK, so, yeah, yeah, a guy advertised a sure-fire investment scheme on the Internet, and there are a lot of pissed-off customers. This is commonplace. So what?

Well, it’s the scale of the thing that has me interested. I mean, the simple fact is that he spent about $2.7 million bucks on those Crypto Genius ads (peaking, interestingly enough, precisely when cryptos did). 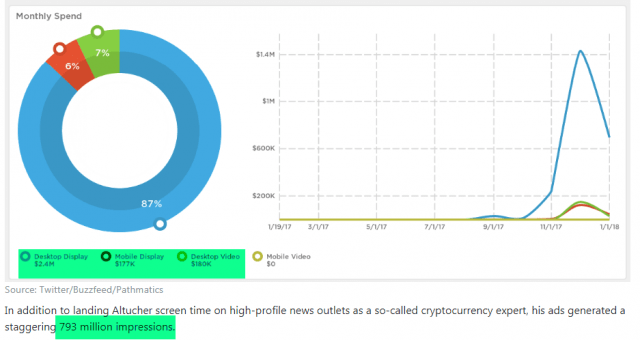 There were about 800 million ad impressions. Eight hundred million! How many people actually signed up for this stuff and paid for it? Did they make money? Did they make a lot of money? Did they buck the trend, with James’ help, n the face of a crypto market which has descended 65% (in the best case, with the relatively blue chip Bitcoin), 70%, 80%, 90% or more. Were they able, as it was suggested in the sales pitch, to turn a $500 investment into a sizable retirement account?

I have my doubts. Hey, I could be wrong. Maybe James was so big-hearted that he did, in fact, find the one crypto which defied the entire space, exploded tens of thousands of percent in value, and made his subscribers fantastic fortunes. Wow, the joke would be on me, wouldn’t it? No wonder he’s managed to hook up with a hot babe who I bet is also really, really smart! You betcha.

Here’s his logic, if you want to call it that, and prediction:

To this day, the man is not subtle about the kinds of returns that “dozens” of crptoes can provide, with percentage figures that are so peculiar that they MUST be true, as opposed to being completely pulled from his ass. I mean……….81,465% – – who could make up a number like that if it wasn’t the truth? 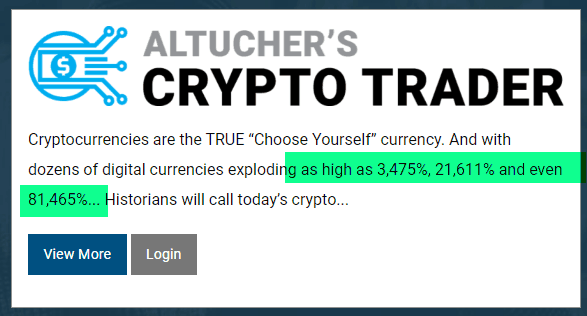 I’m a chartist, not a smarmy huckster or marketing wizard. I just look at charts and guess what’s going to happen next. And here are the kinds of results that I’m seeing……….. 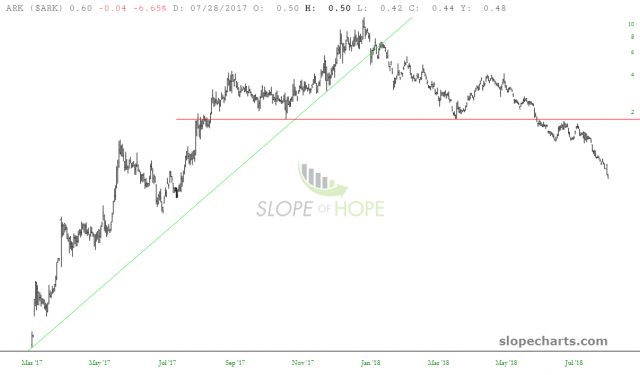 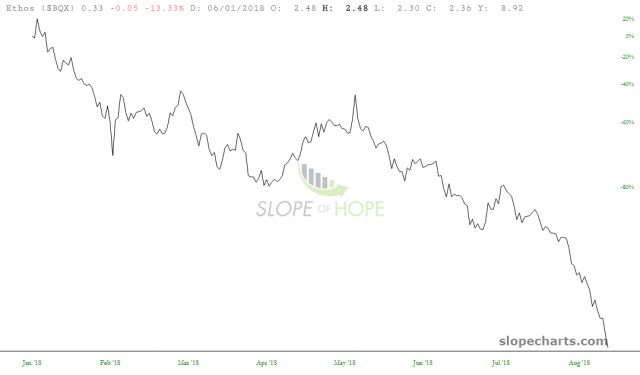 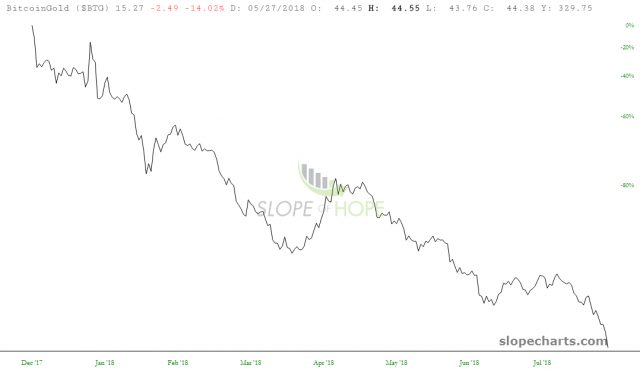 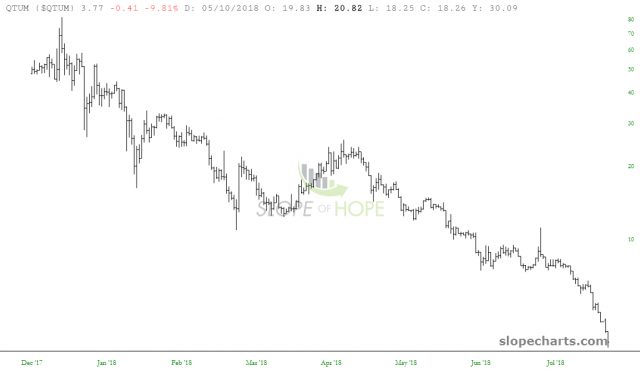 These charts, to me, don’t say “opportunity”, no matter how zany your hair is, or how smart your glasses look, or how bedazzled your dopey girlfriend is with your sales pitch.

What these charts instead say to me is “apocalypse”, and I suspect that, once the financial history is finally settled, the entire crypto space will be remembered as one of the most epic rip-offs in the history of commerce. I suppose we’re not seeing the businesses responsible for the scam being burned to the ground is simply because the victims are too ashamed to admit they were bamboozled by someone much shrewder than themselves.

But geniuses are always shrewd, aren’t they?