Long-time readers know that one of my more shameless joys is to urinate all over the company Snap (“a camera company“) and its beleaguered stock. Here, as an update, is this miserable piece of crap: 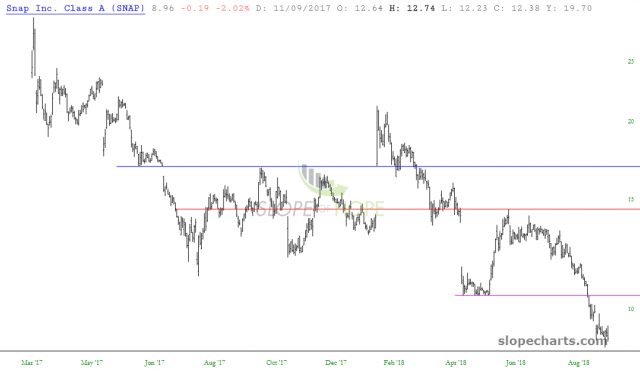 As you all know, the company’s genesis – – and the product which made its founder a billionaire – – was an app you could use to send disappearing images (like, say, dick pix) to friends who may have an interest in such things.

As people become bored of such trifles, Snap tried to reposition itself, comically, as “a camera company” and has made several attempts to sell sunglasses you can use to video unsuspecting friends eating, picking their nose, or what have you.

So after that idea bombed (repeatedly), they are now turning their attention to this:

So here’s how it would work: Now if Snap had, let’s say, a 17-year patent on this technology and an exclusive, locked-in agreement with Amazon to be the only tech company on the planet that could possibly provide an app to do this, well, maybe it would be worth discussing its market potential. As it is, though, I suspect this is going to be the same raging success as the Snap Spectacles were.

Of course, they always have their one well-reviewed product to fall back on if necessary 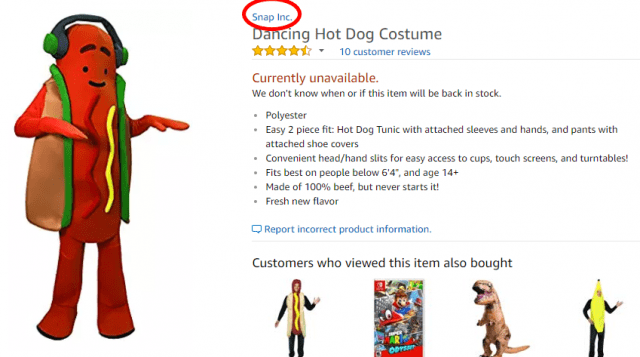