After a strong move during July, Glu Mobile Inc. (GLUU) has been in consolidation over the last two weeks and during that period established technical resistance at 3.20 a break of which is likely to trigger new short term momentum with target in the 3.60 area. END_OF_DOCUMENT_TOKEN_TO_BE_REPLACED

Greetings from Corning, California, where apparently all olives come from. The trip is going smoothly with one notable exception: the Tesla Superchargers. END_OF_DOCUMENT_TOKEN_TO_BE_REPLACED

(SB’s note to Slope readers: after reviewing my charts, this is all I’ve got to say about the markets for the moment…my apologies if it’s not terribly comprehensive…)

Further to all the UPDATES noted on my original post of August 15th, I would note that, as of Friday’s close, the SPX:VIX Ratio managed to stay above the critical 150 Bull/Bear Line-in-the-Sand major support level, but remains well below the 200 New Bull Market resistance level…as shown on the following Daily and Monthly ratio charts.

Next week, we could very well see a re-test of the 200 level (which happens to intersect with the 200-day moving average), in anticipation of any favourable news from global Central Bankers, policy makers, economists and academics attending the upcoming annual Jackson Hole Economic Policy Symposium (August 24, 25 & 26), before traders make a final commitment, one way or the other, as to longer-term direction…Fed Chair, Janet Yellen is scheduled to speak on August 25 at 10:00 am ET and ECB President, Mario Draghi is also expected to speak at some point. END_OF_DOCUMENT_TOKEN_TO_BE_REPLACED

Over ten hours driving in each direction. A total of over 1,000 miles. And very uncertain conditions with respect to crowds and wildfires. Here we go. 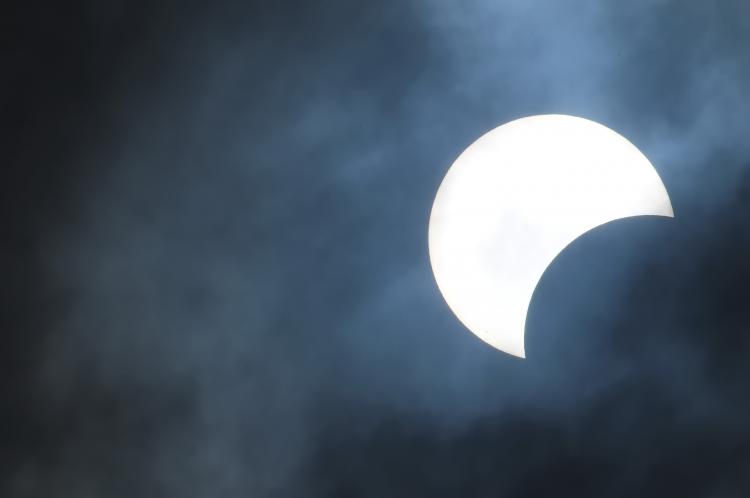