I had truly forgotten how stressful product launches can be. Perhaps the low point was late Sunday, after we were all exhausted, when the site suddenly…………disappeared. Having worked smoothly all weekend, the site vanished completely. Turns out we had to make some changes to the SSL certification, but it felt like one of these moments: 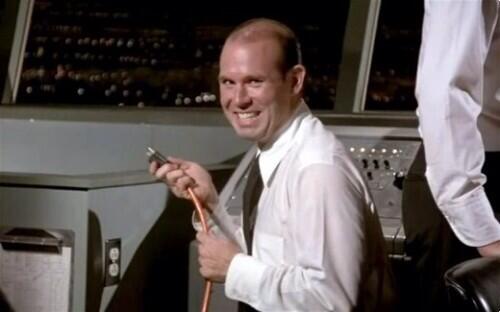 So I was relieved to wake up this morning to see this working smoothly. More important, my final post of the weekend was one in which I actively solicited complaints and problems, and I only had a handful of emails in my inbox waiting for me (amongst the normal sea of spam). So we are firmly in “make things better” mode now.

As for the markets, everything is bright green on this pre-market Monday. The market’s strength from late last week has slopped over into today (in spite of the Nothing-Burger from the Chinese trade talks), and it’ll be interesting to see if this is simply another “pop and drop” like we’ve seen lately of if the strength will create a medium-term trend change. 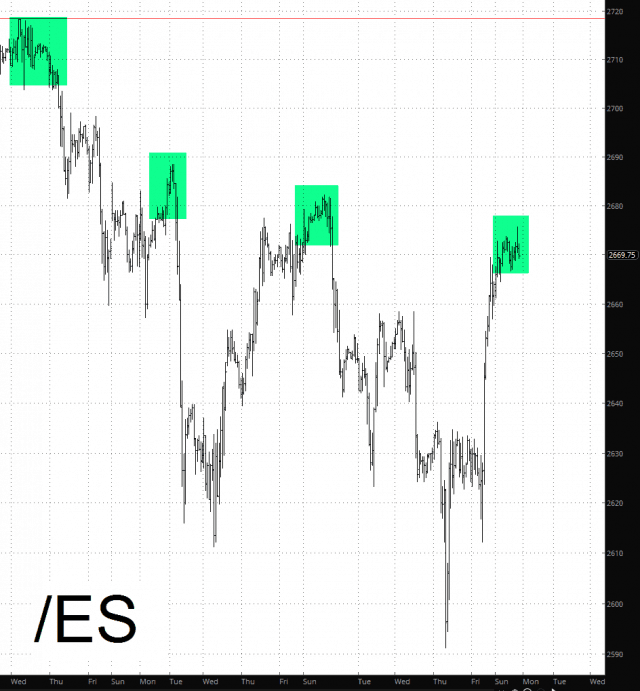 I remain concerned about bonds, however, as the cup-with-handle pattern is still intact. The jobs report Friday morning create a false bullish break (see green tinted bar), but that isn’t much of an obstacle to a sustained breakout. 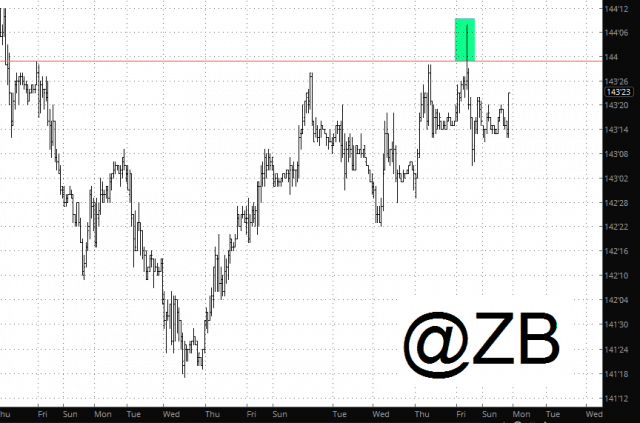 Oh, one other thing I wanted to mention. Over the years, ZH has continued to interpret data errors and spikes as actual trades. It sort of drives me nuts, and I’ve gently mentioned to them that data errors are not worth pointing out as if they were actual trades (typically they show the chart with a huge arrow pointing to the spike and a monster WTF?!?! next to it). Once again, last week, they spoke of a “flash crash” in the VIX, but take it someone who has lived his adult life around financial data…………it’s just a garbage quote. These things mean NOTHING. And even when we have a thriving Martian colony, the financial data industry will STILL have bad data, so please don’t give it a second thought. 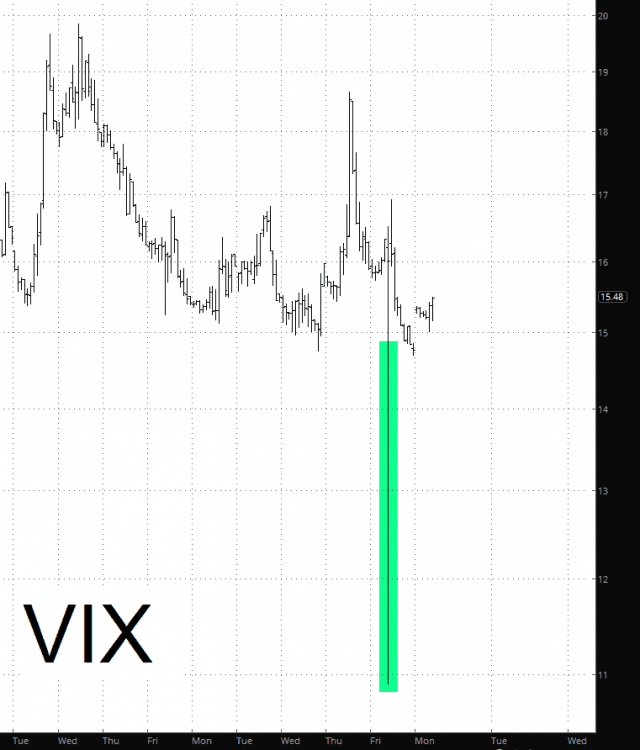