The new Slope of Hope has been humming along error-free for a solid week now. It’s a pleasure to see this:

You’ve probably been noticing little improvements here and there. For instance, today we added social media buttons to posts. Just by happenstance I some some chatter about folks missing the Tweet button in comments. My response is twofold: (a) OK, we’ll bring it back; I was just trying to save a little space (b) for goodness sake, please don’t leave it to chance for me to see suggestions like this. Email me. It isn’t like I haven’t asked a dozen times. Please! END_OF_DOCUMENT_TOKEN_TO_BE_REPLACED

I need to do my tastytrade show, so real quick here are seven stocks I’m going to short after I’m done with my 15 minutes of fame. 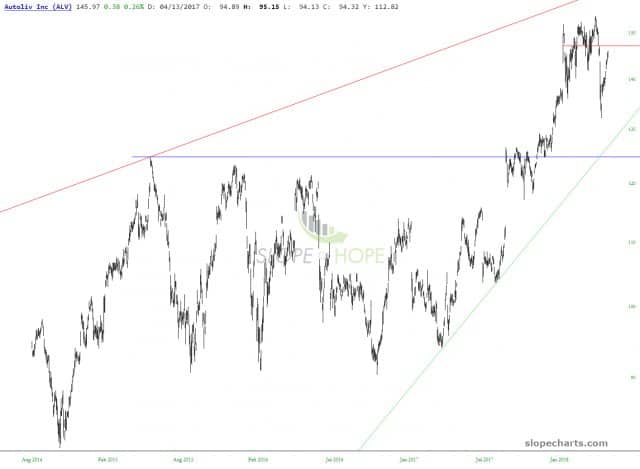 END_OF_DOCUMENT_TOKEN_TO_BE_REPLACED

So this just happened……… 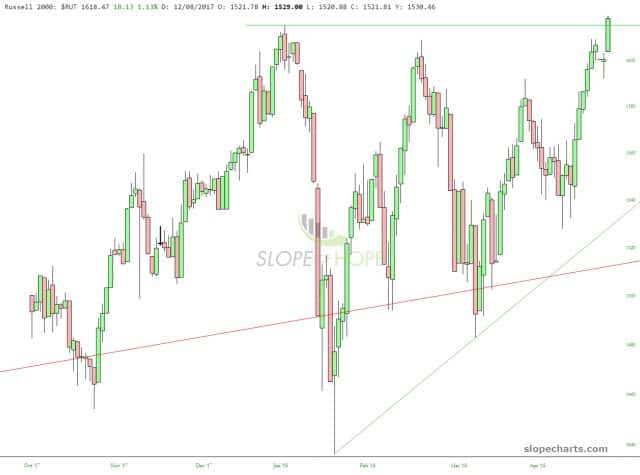 END_OF_DOCUMENT_TOKEN_TO_BE_REPLACED

One of my favorite Steve Jobs stories is, in the early 1980s, Adam Osborne kept bad-mouthing the secret Macintosh project the company was working on. Osborne even started harassing Jobs about it at a trade show, when Jobs purportedly said, “Adam, what we’re working on is so great that even after it puts your company out of business, you’re going to buy one for your daughter.”

Feel the burn! Oh, and most of you probably don’t remember Adam Osborne………..which is partly the point.

Anyway, I think it’s cool to retort with something positive and constructive (even if it stings) instead of lashing out ad hominem against those doing the criticising. Which brings me to one Mr. Musk, who seemS to have become completely obsessed with bashing short-sellers. I mean, the guy is a multi-billionaire, has three big companies to run, and yet he actually takes the time to “block” people on Twitter who question the Tesla share price. One quick glance at the press recently shows a theme:

A thoughtful Sloper sent me a video of another person who got really hung up on short-sellers……..
END_OF_DOCUMENT_TOKEN_TO_BE_REPLACED