One of my favorite Steve Jobs stories is, in the early 1980s, Adam Osborne kept bad-mouthing the secret Macintosh project the company was working on. Osborne even started harassing Jobs about it at a trade show, when Jobs purportedly said, “Adam, what we’re working on is so great that even after it puts your company out of business, you’re going to buy one for your daughter.”

Feel the burn! Oh, and most of you probably don’t remember Adam Osborne………..which is partly the point.

Anyway, I think it’s cool to retort with something positive and constructive (even if it stings) instead of lashing out ad hominem against those doing the criticising. Which brings me to one Mr. Musk, who seemS to have become completely obsessed with bashing short-sellers. I mean, the guy is a multi-billionaire, has three big companies to run, and yet he actually takes the time to “block” people on Twitter who question the Tesla share price. One quick glance at the press recently shows a theme:

A thoughtful Sloper sent me a video of another person who got really hung up on short-sellers……..

Indeed, I’ve always had a fascination with corporate fraud, and as you look at them – – Enron, Worldcom, Theranos, Drexel Burnham – – the list goes into the hundreds – – you’ll often find the leadership absolutely freaking out about the naysayers. And, when all the dust settles, we realize that they were freaking out because the naysayers were getting close to the truth, which is something white collar criminals aren’t very pleased with. 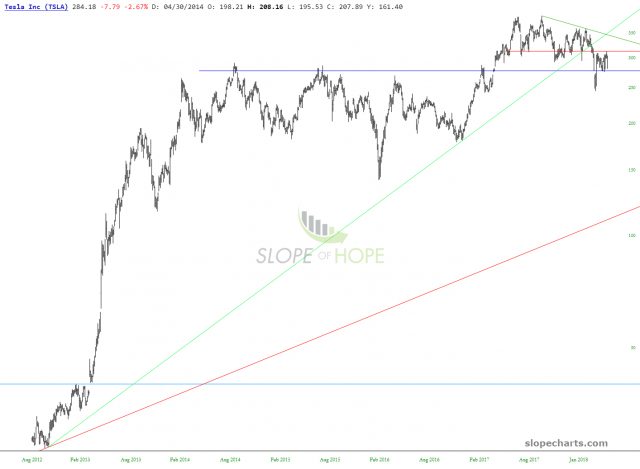 I’m not saying Musk or Tesla is anything like an Enron or a Worldcom. What I am saying, though, is that it wasn’t that long ago I wouldn’t dream of shorting TSLA, but I have been cheerfully short for a little while now and have every intention of hanging on because………..something just doesn’t add up about the behavior of management lately.

So the next time you see or hear a manager blaming short-sellers for the problem of his company, just remember Dick. 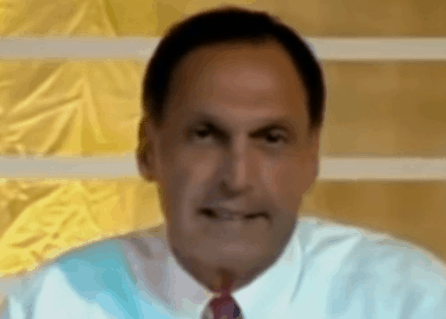