From the United Nations: 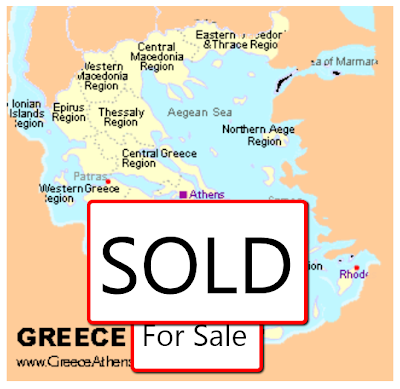 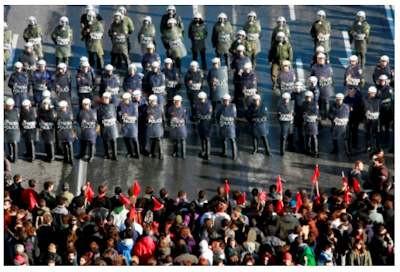 From what I can gather, everything's all settled with Europe now. Greece is saved again. I'm feeling exultant because we won't all have to obsess over the next conference call, meeting, press conference, or photo-op…..that is, until the next inevitable crisis, which is probably just a few months away.

In the meanwhile, it's more than a little interesting that the entire "Greece is Saved!!!!!" rally (to say nothing of the Chinese easing news) – highlighted in green below on the NQ – has, for the moment at least, been largely erased.

In any case, with this nonsense out of the way, it should clear the air quite a bit for normal trading. I don't want to hear about another summit ever again in my life. Thus, I am sure to be disappointed, probably sooner than any of us think.