I'm off to bed, but I'll leave you with this thought – – – I've mused before as to what on earth could possibly cause Apple to fail. It has to happen at some point.

The legal ruling last week finally gave me an idea – – Apple long, long ago lost their place as the underdog. They have become a bully. And as they continue to be a bully, people are going to start to get sick of it. One by one, people will stop seeing Apple as the underdog and will regard them as people in the past viewed AT&T and IBM – – as monopolies that the government has to break up.

It'll take years – maybe many years – but it'll happen. Apple's arrogance and sense of global entitlement has reached a fever pitch. It'll bite them in the ass in the end.

I confess that I've never been much of a Rolling Stones fan. While I respect their longevity, it seems to me that they're the sort of band that has a couple of great songs on any given album, and that's about it. My main interest in them during my youth was the huge-gazonga'd lass in She Was Hot - – – and Undercover of the Night pretty much marks the peak of the glory days of MTV music videos (remember those?)

In spite of my disinterest, I've always been intrigued by the sleepy-eyed drummer Charlie Watts. He seemed somewhat out-of-place and had a detached and bemused disposition that I thought was cool. Only recently did I learn some things about him that I thought were really interesting.

First off, he's a family man, and in spite of decades of Stones groupies, he has been a solid husband:

On 14 October 1964, Watts married Shirley Ann Shepherd, whom he had met

before the band became successful. Still married after 47 years, they share one daughter, Seraphina Watts, born on 18 March 1968. Watts also has a granddaughter, Charlotte.

Watts' personal life has outwardly appeared to be substantially quieter than those of his bandmates and many of his rock and roll colleagues; onstage, he seems to furnish a calm and bemused counterpoint to his flamboyant bandmates. Ever faithful to his wife Shirley, Watts consistently refused sexual favours from groupies on the road; in Robert Greenfield's STP: A Journey through America with The Rolling Stones, a document of the 1972 American Tour, it is noted that when the group was invited to the Playboy Mansion during that tour, Watts took advantage of Hugh Hefner's game room rather than frolic with the women.

He also has a really cool OCD-like habit:

Watts has expressed a love-hate attitude toward touring. In Canada's Macleans magazine, he told interviewer Brian Johnson that he has had a compulsive habit for decades of actually sketching every new hotel room he occupies – and its furnishings – immediately upon entering it. He stated he keeps every sketch, but still doesn't know why he feels the compulsion to do this.

He has successfully battled personal demons:

Watts has spoken openly about a period in the mid-1980s when his previously-moderate use of alcohol and drugs became problematic: "[My drug and alcohol problems were] my way of dealing with [family problems]… Looking back on it, I think it was a mid-life crisis. All I know is that I became totally another person around 1983 and came out of it about 1986. I nearly lost my wife and everything over my behaviour."

And he doesn't take crap from anyone:

A famous anecdote relates that during the mid-1980s, an intoxicated Jagger phoned Watts' hotel room in the middle of the night asking "Where's my drummer?". Watts reportedly got up, shaved, dressed in a suit, put on a tie and freshly shined shoes, descended the stairs, and punched Jagger in the face, saying: "Don't ever call me your drummer again. You're my fucking singer!"

He even kicked cancer's ass!

In June 2004, Watts was diagnosed with throat cancer, despite having quit smoking in the late 1980s, and underwent a course of radiotherapy. The cancer has since gone into remission and he returned to recording and touring with the Rolling Stones.

So here's to you, Charlie Watts. You've completely smoked Mick and Keith in the areas where it really counts.

SPX continues to chop around, appearing like it doesn't want to do anything until that Jackson Hole speech on Friday. If that's the case, we've got a fairly boring week ahead of us. The first two Daily charts below show the profit-taking that is
occurring in the Nasdaq 100 Index. It's currently sitting at the lower end of
its smaller, steeper upward-sloping channel as I write this during intraday
action on Tuesday. 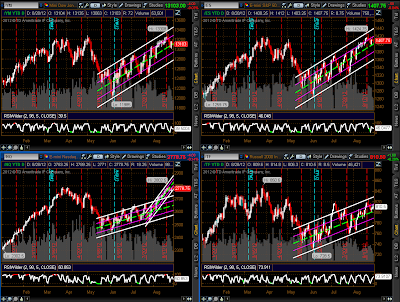 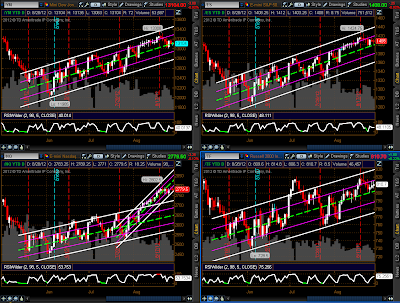 END_OF_DOCUMENT_TOKEN_TO_BE_REPLACED

The title speaks for itself.

Let's cross our fingers that the Gasoline futures do not break resistance….. 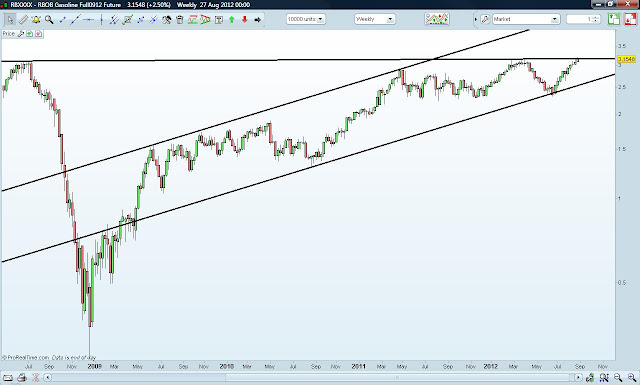