For instance, I have a lengthy financial history whose data is measured by various credit bureaus. With my strong credit, I can be assured of having access to any cash I might need. My past behavior has demonstrated that I am financially responsible and can be trusted. 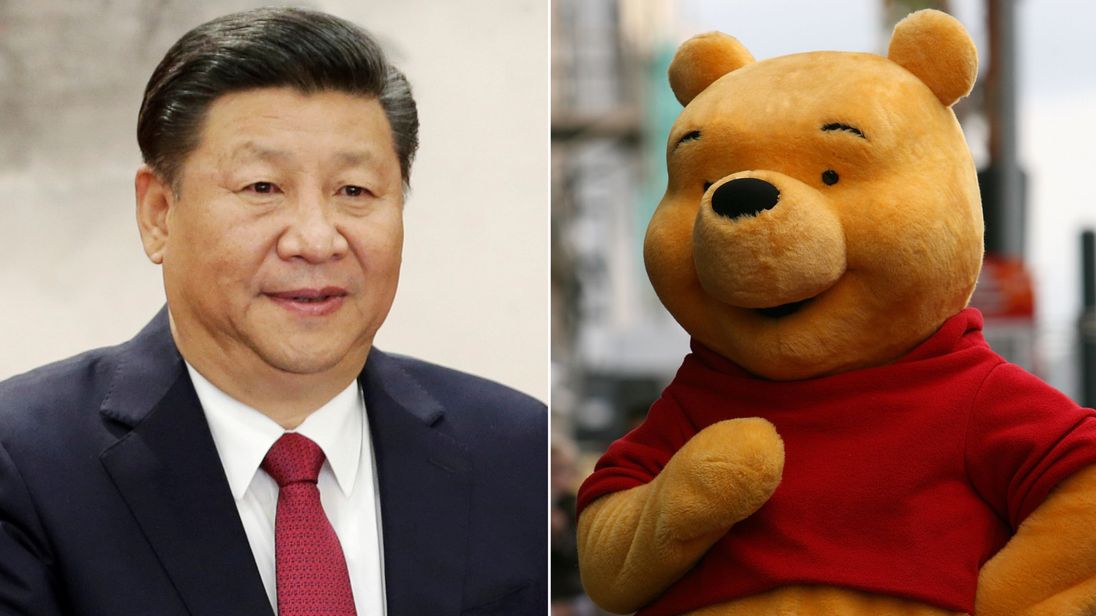 END_OF_DOCUMENT_TOKEN_TO_BE_REPLACED

The monthly chart below of Canada’s TSX Composite Index (TSX) shows that price has become isolated outside of several long-term intersecting trendlines and is caught up within an expanding triangle formation that began forming in December 2016 (right after the U.S. Presidential election).

Expanding triangle formations typically represent trendless, volatile periods of consolidation and this type of range trading will continue until price either breaks and holds above or below this triangle. I’ve no reason to doubt that this will be the case here…particularly, in view of the following.

Canadian Prime Minister Trudeau’s recently-released 2018 budget is, in my opinion, a weak political budget, not a strong economic budget. There does not appear to be any kind of “backstop” fiscal measure/proposal to prevent or minimize economic headwinds/shocks that may arise from global or domestic pressures/issues, as well as current influences such as a wildly fluctuating Canadian dollar, wildly fluctuating commodity prices, rising global and domestic inflation, tightening Central Bank monetary policies, rising interest rates, high personal debt, anaemic wage growth, a weakening Canadian GDP (2017 Q4 GDP was 1.7%, below 2% estimates, and 2018 Q1 is not anticipated to be strong), etc. END_OF_DOCUMENT_TOKEN_TO_BE_REPLACED