This week's percentage drops on these Sectors, so far: 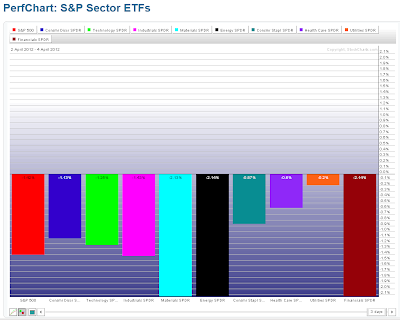 Update on the Weekly market update charts for YM, ES, NQ & TF. YM and TF are well outside (below) their uptrending weekly channel…all 4 e-mini futures indices are now threatening to break below recent support (important levels). 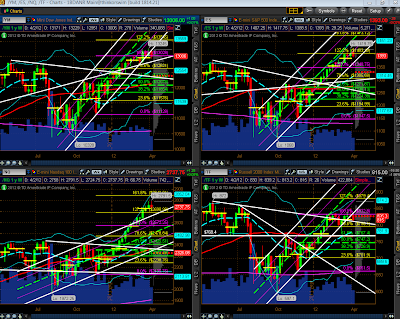 As difficult as the stock market has been for equity bears over the past three years – – and as many false starts as there have been to the resumption of the bear market – – – there are a few hard truths which no sane person can deny:

+ There will come a point (if it hasn't happened already) that the market reaches a peak and begins a meaningful drop to much lower levels;

+ There will come a point (and, again, it may have happened already) that the reckless creation of new liquidity is forced to come to a halt, no matter how much the bulls want it to continue indefinitely;

+ The core changes that are coming at the end of this year in the political and legal scene will have a macro effect on the economy (specifically, much higher taxes, including far higher capital gains and dividend taxes, as well as a liberal President who will be completely liberated to do whatever he wants without any concern for any future election……….to say nothing of the debt, which has reached so many tens of trillions at this point that the figures have become meaningless)