In honor of Tim's increasingly scary pictures of the HUI… 😉

IWNATTOS, who is an interesting, provocative and even kind of a pain in the butt subscriber to NFTRH has a unique style.  He is really unvarnished and that's the way I like it in a blogosphere full of smarty pants geniuses.

As part of a series of 'in-day' management email updates yesterday, I used his post as a talking point about sentiment in the precious metals mining stocks.  In other words, to wait for a final capitulation pukage with gold bugs jumping out of windows or maybe this time, are they simply simmering to death like frogs in a pot?

END_OF_DOCUMENT_TOKEN_TO_BE_REPLACED 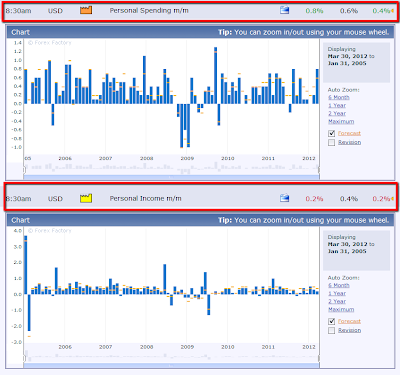 END_OF_DOCUMENT_TOKEN_TO_BE_REPLACED

However, there just might be some cause for optimism, that the Street might feel compelled to rotate into the miners from other frothy sectors. Let's notice that the weakness off of the September 2011 peak has taken the form of a declining wedge formation, which in and of itself represents a correction that is nearing completion, rather than a major top ahead of a bear market.

Furthermore, Thursday's minor upside reversal came after the GDX hit a new multi-month low at 48.05, which held just above, and bounced off of, important multi-year support at 47.50. Thurday's low was not confirmed by daily momentum, or by MACD, which is climbing towards a near-term buy signal.