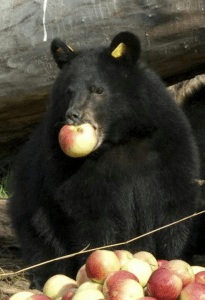 In the past ten years, AAPL closed beneath its June options expiration (OpEx) open (Mid-May to Mid-June) six out of ten times.

And when we focus on the past five years’ June OpEx periods, the bears won four out of those five times.

A major reason behind the bearishness is Apple’s annual Worldwide Developers’ Conference (WWDC), which is almost always held in June.

Since 2005, AAPL closed every week red except one (11-1 to the bears), and that was 2014 when the 7-for-1 stock split took place shortly after the WWDC. END_OF_DOCUMENT_TOKEN_TO_BE_REPLACED