I’m traveling now (you can guess why), and as often happens during these trips, I encountered a bit of a nuisance that merits a post. Frankly, after yesterday’s post, I’m sort of out of big ideas, so why not an anecdote!

For decades now, I’ve had a book on my shelf called The Psychology of Everyday Things. (they renamed it the Design of Everyday Things to makes its content more obvious, but frankly, I prefer the original title, particularly since it makes the lyrical acronym of POET). The book describes at length good and bad design in everyday objects, such as doorknobs, signs, switches, and so forth. It’s a light, fascinating read which tunes you in to the surrounding world better.

I was reminded of it soon after I got our rental car here. I got a minivan, not because of its sex appeal, but because we have a lot of humans and gear to deal with. It was an extremely new 2019 Dodge Caravan. In fact, it had 3 miles on it, so I was its first occupant. I figured it would have all kinds of new, spiffy features. But I wasn’t after anything new or spiffy. I just needed to plug my phone in for a charge, since it was just about dead and I needed to navigate.

Thus, I started to hunt for the plug. The first place I looked, naturally, was the most obvious: the center console. But there was nothing there that I could see. It was dark, and the interior was black, so I figured I must be overlooking it. But, no, nothing. The only thing there was the same old fashioned cigarette lighter that you would find from a car half a century ago. In fact, there were TWO of them, just in case everyone in your vehicle wanted to smoke cigars. 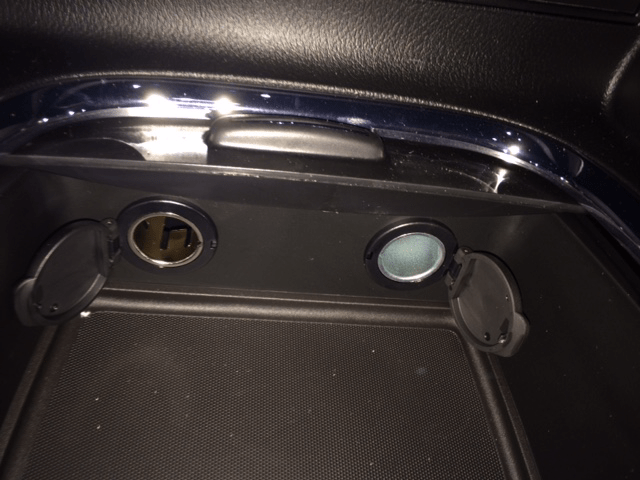 So I kept looking and looking……….next to the steering column……..behind the center compartment……..anywhere on the dashboard. Nope. So, out of frustration, I took the shrink wrap off the car’s manual and went to the index to look up “USB Connector.” There was nothing listed. I began to wonder why a 2019 vehicle would lack something so basic. After scanning the index a bit longer, I found a reference to something they decided to name “Universal Consumer Connector”. I went to the page and, voila, there was a port like I wanted, although God knows why they decided to call it something that no one else on the planet calls it.

The manually helpfully explained to me that the connector was………..inside the upper glove box. Yes, inside. I opened it up. 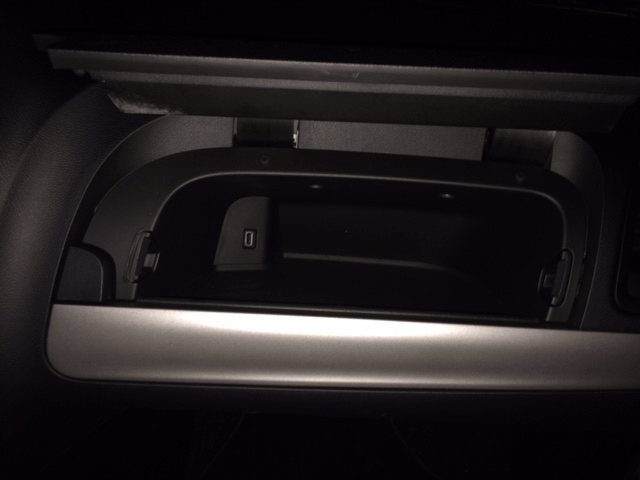 Upon closer inspection, I saw the port on the left side of the box. Not just that, but it was at a queer angle. So what it required was for me to lean all the way over in the dark car and fiddle around for a couple of minutes trying to shove my hard, penetrating cable tip into the awaiting receptacle (OK, look, this is a minivan……….I had to sauce up the description). 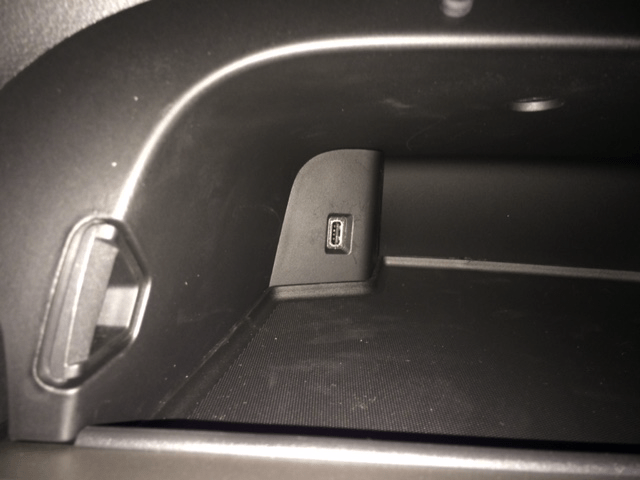 Having successfully plugged my phone into a power source, I did the next natural thing, which was to close the gaping glove compartment shut. and, thus, wound up with the preposterous final result: a bright pink cable, pinched between the glove compartment door and its opening, with a phone dangling off the end.

And this, my friends, is precisely what the POET book would rail against. Because as ridiculous as the location of the port is, I’m not even taking into account the possibility that, after a person owns this vehicle for a little while, the aforementioned glove compartment would be packed full of maps, a flashlight, a signal flare, snacks, and God knows what else. I at least had the advantage of an utterly empty, clean glove compartment into which I could fumble and fiddle and try to find the damned port.

If the good people in Detroit actually cared to make the effort, they would have decided that the users of the product need the have this port in a convenient and obvious place like, oh, say, the middle compartment, like the folks at Tesla would have done (and did). But, no, when putting together this product, they put the plug wherever it was easiest and most convenient for them. I suppose we should be grateful that at least they put it on the INSIDE of the car.

When I create products like SlopeCharts, I endeavor to bring a certain level of user sensitivity into the product, because there’s no one who uses it more than me, and no one who pisses and moans more about any product – – especially my own – – which isn’t easy to use.

As I depart the hotel, I at least am offered the kind of information that is clean, simple, and to-the-point, unlike the Caravan’s manual. And, having read it, I’ll elect not to swim and simply hit the road again. 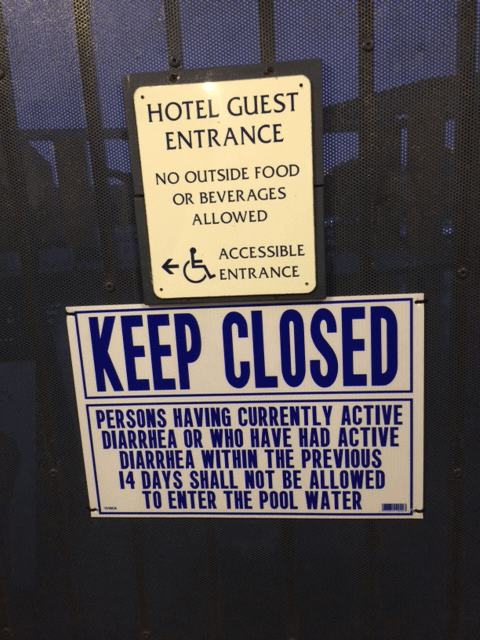