I am, as you might imagine, ungodly busy right now. YOU trying managing 90 short positions and running a business at the same time! It’s a good thing they are related.

In any case, I’ll try to be prolific this weekend. In the meantime, enjoy the selloff. I am sticking with every single one of my positions. 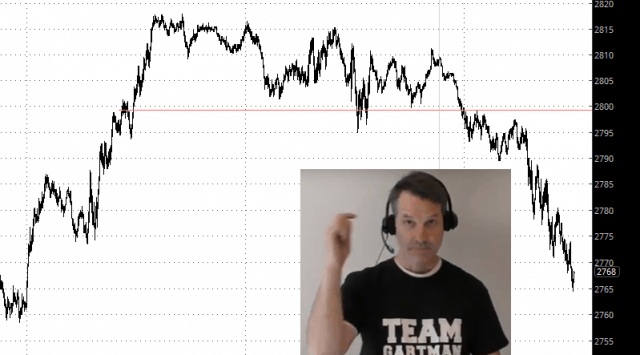 It’s a terrific morning so far. Reversals are all over the place. I guess the idiotic “Hey, Trump didn’t get completely obliterated” rally from Wednesday is toast now. All the charts pretty much look like this: 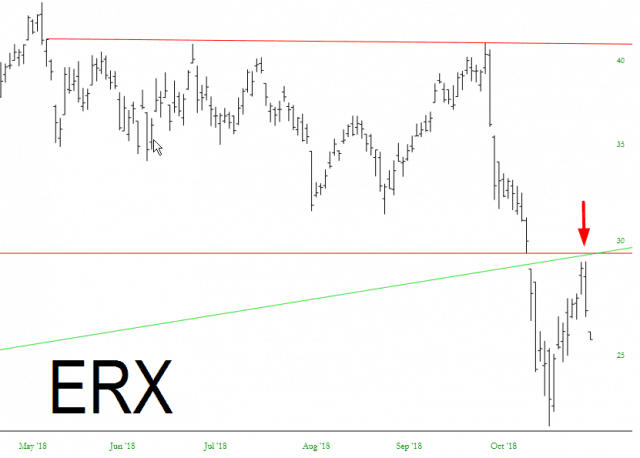 END_OF_DOCUMENT_TOKEN_TO_BE_REPLACED

One of my many……many………MANY………short positions is one which I have based my investment on not just a chart but on vitriolic hatred. The company is AIG. The company cranks out all kinds of deceptive and misleading ads about all the fine work they’re doing, but let’s remember what happened in 2008 and with one particular criminal Joe Cassano, shall we?

Cassano is alleged to have been responsible for losses of $500bn (£360bn) dealing in worthless ‘toxic’ debts. The team that he headed took huge bets on complex financial instruments called ‘credit default swaps’ used to insure US mortgages and other debts. When the US housing market fell out, the team realised that they had to come up with half a trillion dollars and all they had was a couple of million. The company received a $132 billion taxpayer bailout.

When he was sacked in March 2008 Cassano received $280 million in cash and an additional $34 million in bonuses. He continued to receive $1 million a month until the end of September 2008, even after AIG had received $85 billion in government support. When asked in October why the company still retained Cassano at his $1 million-a-month rate CEO Martin Sullivan told Congress AIG wanted to “retain the 20-year knowledge that Mr. Cassano had.” END_OF_DOCUMENT_TOKEN_TO_BE_REPLACED