Follow-Up to my post after the market close yesterday on the SPY hitting the EWT wave 5 target to the penny!!!

(Editor's note: I live in the dark side!)

I don't claim to be an expert on inflation nor will I give an opinion if we will experience inflation, deflation or both.  Prices on essential items are rising.  Prices on non-essential items are falling (home prices, flat screens, etc).  The chart below of the CRB Index shows the rise in input costs contrary to the CPI (ex food and energy) which the Fed constantly talks about as showing no inflation in our economy. Name one person who doesn't eat or drive.  Just one please. 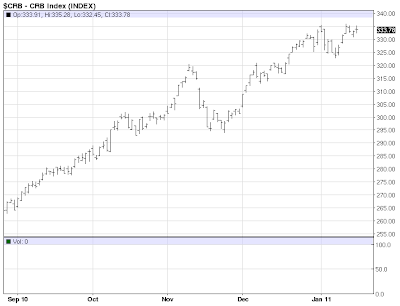 If you manufacture anything your input costs are rising.  Whether it be oil to run a machine or flour to make bread, your input costs have risen significantly.  You have three choices.  You can raise your prices, lower your margins or reduce expenses.

The US economy is on fumes right now (government sponsored or shall I say debt sponsored). There is no velocity, no demand.  Sure you can raise prices on some items such as gas at the pump.  It's a commodity and we all need it, like it or not.  We will pay higher prices.  Other items it is hard to raise prices. Bread prices at the grocery store seem to be rising but not at the rate of grains.  Flat screen prices are falling and there is no chance of passing along higher costs.

If you can't raise prices then your margins are instantly lower.  If you are a public company you need to manage the bottom line.  I used to own a small business.  If I was in a position where my margins were being squeezed, I would live with it for a while but once it started hurting my own pay check I would have to begin making tough choices.

Public companies have to hit the bottom line and will lay off staff, cut back overtime, lower wages, etc. Sure they can cut back other fixed expenses but after two years of slow growth, those expenses must already be scaled back somewhat.

Considering those three options, I see two outcomes playing out in our future.

The economy improves, allowing input costs to be passed along to the consumer.  The result will force employers to raise wages.  The scary side of this scenario is there is so much money in the economy right now that any velocity will truly make us a Weimmar republic.  Prices will skyrocket  and the Fed is in no position to stop it.  They cannot reduce their balance sheet for the simple fact the capital losses would be massive.  They would need a bailout from the Treasury.  Imagine that concept.

The economy continues to stagnate as it has the past two years.  Considering that 20% of those lucky enough to be employed are working part time this scenario seems pretty reasonable.  Under this scenario rising prices cannot be passed along.  Sure some will such as gas as we are seeing now and basic needs such as groceries.  Under this possible outcome, companies will be forced to reduce staff and or wages, further reducing overall demand.  Those prices that do get passed along will literally choke off any remaining demand and push the economy back into recession.

Food riots are breaking out across the globe.  China is faced with a very real and serious inflation problem within their country.  I suspect this issue is going to come to a head far faster than June when QE2 ends and QE3 possibly begins.  When the cost of milk doubles in price and wages stagnate, Bernanke will have far more to answer to than a 60 Minutes interview.

I still can't believe he said he can raise rates in 15 minutes.  How naive does he think we are? Apparently very.

Submitted by Runedge.  If you would like to read more please visit my blog - Ultra Trading

In honor of GS's earnings this morning (and the fact that snake Blankfein is being welcomed into the White House this week to chit-chat with China)………the item below appeared in The Financial Times. It is superb; here are some excerpts, with emphasis added by me…….

Lloyd Blankfein is in need of advice on the principles of business. Fortunately, I have just the man to give it to him: Hannu Penttilä, a Finnish shopkeeper who runs a chain of department stores.

His company, Stockmann, and the mighty Goldman Sachs are rather similar. Both have both been around for 150 years. Both are good at what they do. Yet when it comes to explaining how they conduct themselves, the US bank makes the most horrible hash of it, while the Finnish retailer gets it just right.

Last week Goldman produced a 63-page document on how it proposes to clean up its act, which began with The Goldman Sachs Business Principles. These are 14 in number, which is far too many for anyone to remember, even for Goldman people who, as the bank says, are the very best. Each principle is rather long, and after having read and reread them I am left feeling exasperated, confused and as if I’ve been lightly clubbed around the head.

Still, at least the first principle is pithy and memorable. “Our clients always come first,” it says. There is only one problem with this: it isn’t true. Not only is it not true in specific cases (like when Goldman sold “shitty deals” to clients and bragged about them), it isn’t true generally. Any bank really interested in its clients would shut down most of its M&A department on the grounds that buying other companies almost always works out badly.

The second principle is a long screed about Goldman’s “unswerving adherence” to being legal and ethical, with the result that the bank’s speciality – generating profit – gets shunted into third place. “Our goal is to provide superior returns to our shareholders,” the principle starts, making it sound almost altruistic. There is no mention of anything as vulgar as money; the word “superior” is pleasingly ungreedy. “Profitability is critical to achieving superior returns,” it explains, passing off a tautology as if it were an insight.

Now let’s see how the retailer does it. The first of its six short principals goes like this: “We are in business to make money; all our operations should support this goal.”

After this, its customers get a look in: “We earn money only by offering benefits which the customer perceives as real and better than those of our competitors.”

This is the right way round, and I particularly like the honesty of the word “perceives”. Value, like beauty, is in the eye of the beholder.

Stockmann has four more principles: efficiency, commitment, respect for its staff and social responsibility. On the last it simply says: “Our way of operating is ethical and just.”

By contrast, Goldman makes of a meal of being ethical. Having already declared its devotion to ethics in Principle 2, Principle 14 says: “Integrity and honesty are at the heart of our business. We expect our people to maintain high ethical standards in everything they do, both in their work for the firm and in their personal lives.”

Saying it twice doesn’t strengthen the message, it weakens it. And the bit about ethics in personal lives is alarmingly vague. Does it mean any banker who cheats on his wife can expect a visit from Mr Blankfein?

Even more worrying is Principle 5: “We stress creativity and imagination in everything we do.” One sincerely hopes that people in the compliance department don’t take this edict too seriously.

The remaining principles are predominantly boasts. “We have an uncompromising determination to achieve excellence in everything we undertake,” Principle 4 says, a claim that is belied by the document itself.

Having pored over these two documents I’m left wondering what is the point of drawing up a list of principles. Stockmann answers this clearly: it is to provide a framework within which decisions can be made.

The purpose of Goldman’s document is rather different. Its principles would be no help in decision making: they are a mixture of untruths, platitudes and boasts which make the right noises but leave little impression. But then maybe that was the point of the exercise. To bore detractors into submission, leaving the bank free to conduct its business according to the time-honoured principles it has always followed. 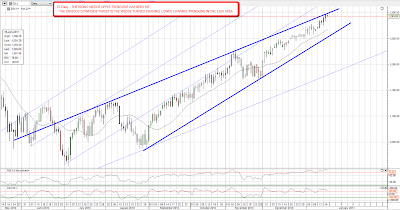 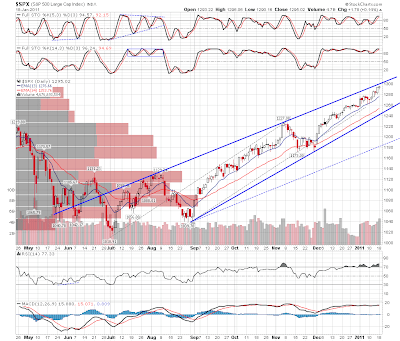 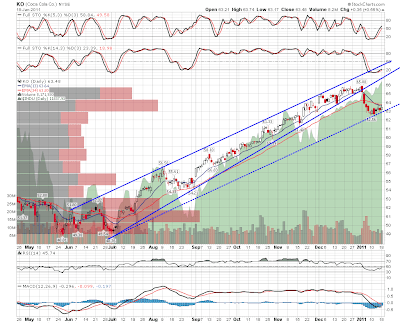 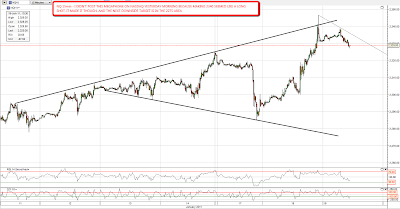 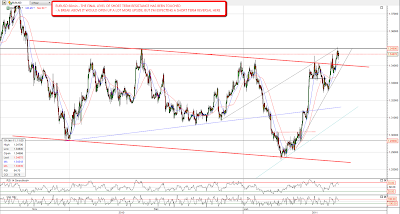