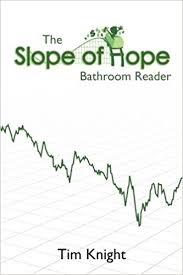 I started Slope in March 2005, and about six years later, I decided to throw together a book of what I thought were some of its best posts. I called it the Slope of Hope Bathroom Reader, and it was a thin little volume which, oddly enough, has my highest average rate of any books I’ve ever written.

About a month ago, I got the idea to perhaps update the book. After all, seven more years had gone by, and many thousands of posts had been written since then. Surely there must be a better book that could be drawn from all that content.

It didn’t take me long to realize how right this was. I have been going through all of the “Best Of” posts, and selecting the best-of-the-best, and although I am not through with my examination of the site’s history, I already have enough content for a book at least three times bigger and MUCH higher quality.

Indeed, what struck me the most while going through these is how much my writing has improved. There are more “best of” posts, and of far higher quality, than in those first years of the site, and frankly, since almost no one is going to be thumbing through stuff I wrote a decade ago, I want to make sure this rich content is more readily accessible in convenient book form.

If nothing else, being Father’s Day, I’d like my children one day to read in a single volume what their father was thinking during this harrowing period of his life. I think a lot of it is worth a least a single examination. I look forward to letting you know when it’s done so I can share things from my perspective. 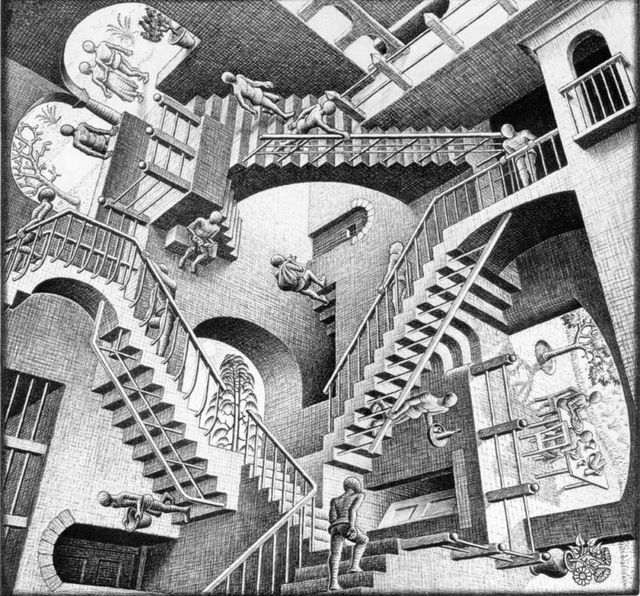