Given what’s been going on in the crypto space the past six months (that is, catastrophe), I punched in the search term “#cryptogenius” in Twitter just to see what would come back. I thought it would be a bunch of snarky stuff about Altucher, but instead this tweet from January of this year was what popped up: 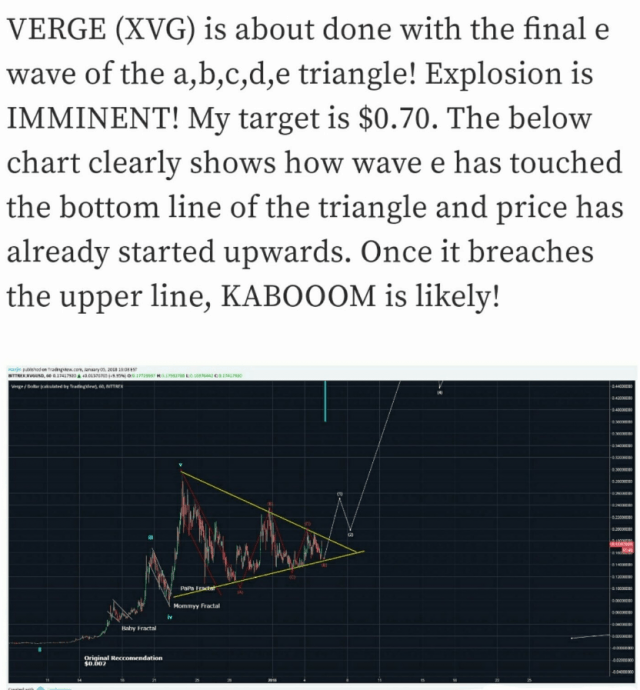 END_OF_DOCUMENT_TOKEN_TO_BE_REPLACED

It has been a while since we’ve had a 3 Amigos update because a) Italy and global tariffs noise aside, nothing much has changed with the macro and b) I felt my ‘image-based metaphorical content to straight content’ ratio was getting a little excessive. So I gave it a rest.

Now it is time again for an update of these important macro riders in order to touch base with their signals. As always, I’ll remind you that there is much more to the macro market backdrop that NFTRH manages on an ongoing basis, but these three are important.

The quick answer is that only Amigo #2 (long-term yields on a rise to our preset limits) has reached destination. I marked up the graphic as he was approaching our targets.

Note: The monthly charts driving the view that current trends remain intact can be considered big, dumb (i.e. not overly sensitive) indicators. Shorter-term views of these and other indicators can be used to gauge signs of oncoming changes. As one example, if daily SPX/Gold were to take a hard plunge on any given day or week (as was the case in February and March) we’d pay close attention as we did then before the larger trends ultimately took over again.

The theme for this Amigo is that the stock market (cyclical, risk ‘on’) has been trending up vs. gold (counter-cyclical, risk ‘off’) since 2011 in order to close out the negative cycle that completed that year. END_OF_DOCUMENT_TOKEN_TO_BE_REPLACED 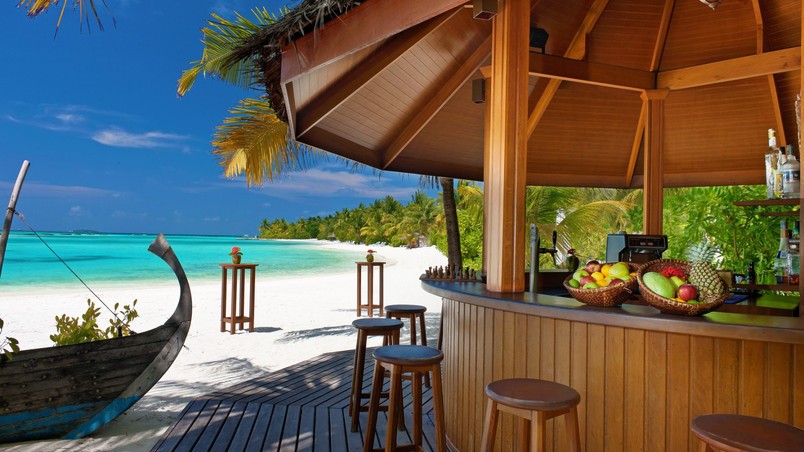 Six thousand dollars. That’s the only figure the entire crypto world has to keep in mind. Break it, Bitcoin, and it’s the end of the world. You can practically hear the snare drums in the background. 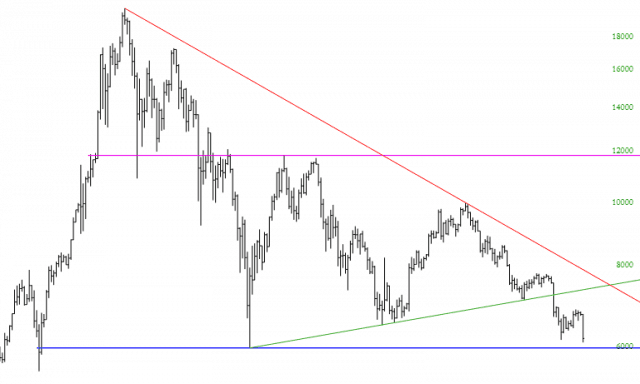 END_OF_DOCUMENT_TOKEN_TO_BE_REPLACED

Just in case you are wondering where all those equity riches that Facebook and Google employees enjoy are going – – look no farther than my morning paper. These are the kinds of real estate ads you see here for mediocre houses in humdrum neighborhoods (that is, these are NOT the nice cities around here). You’re not going to see “Price Reduced” or “Motivated Seller”. No, no, no. Instead, you will see ads from agents showing you just how severely they can stick it to buyers by selling your dump at a far HIGHER price than the already lofty-listing. 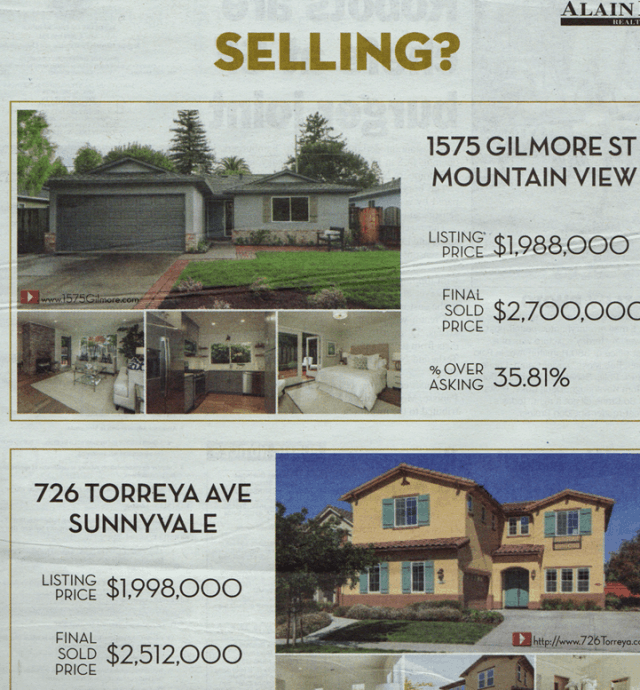