For almost 7 years now, I have been actively engaged in the online community relating to investing opportunities.  In fact, my first public article about a specific asset was when I called for a top in gold back in the summer of 2011, when most were certain we were about to easily eclipse the $2,000 mark.  However, my expectation was that the $1,915 region would likely put a cap to this rally, despite the parabolic rally we were experiencing in gold at the time.  And, as we now know, gold topped at $1,921 about a month after my top call.

END_OF_DOCUMENT_TOKEN_TO_BE_REPLACED

Record highs everywhere. A volatility index crushed down to 11. Endless – – and quite correct – – optimism. Let’s take a look at this one chart, though: 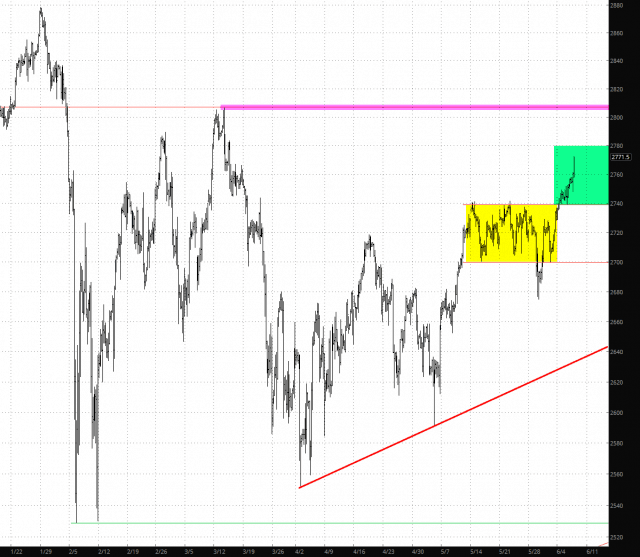 END_OF_DOCUMENT_TOKEN_TO_BE_REPLACED

Snap, Inc. (you remember – “the camera company”) has been rallying mightily the past few weeks. I just wanted to point out the last time it vaulted to close a gap,the follow-up wasn’t so spiffy. At least for the short-term. 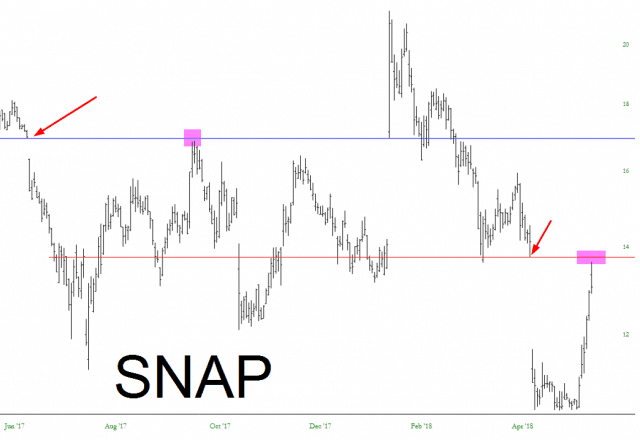 See: Buy in May and Stay Invested

Now, I am not of that ilk personally. My closely held biases are that a) the market’s cycles can be interpreted and managed (although my bias also has led me astray at times, in my execution) and b) that the economy, and by extension the markets, are not normal; not your grandpa’s economy and markets because they are ginned and steroidally goosed by off-the-charts (i.e. experimental) central bank meddling. That’s my bias in line with my entire history of public writing since 2004.

So I am not a stock market apologist, bull wise guy or ‘buy ‘n hold stocks for the long’ run tout. But I am the guy who is frequently nonplussed about the mainstream media fanning the flames of investor/trader sentiment during inflammatory news cycles. As Charlie says “it is their job to entertain” and “your job to ignore”.

But this applies not only in the major media. It applies to the minor media as well. Led by ZeroHedge, a whole raft of blogs and other entities are going to fan your flames with all sorts of opinionated, agenda driven or just plain biased information. And what Charlie has right is that it is absolutely imperative to tune it the hell out. That is because the bias never changes because it is promoting emotional viewpoints, promoting sides, teams. In the market the only side is the right side, whether your little heart of hearts agrees with it or not. END_OF_DOCUMENT_TOKEN_TO_BE_REPLACED