I realize that since the beginning of time, parents take note of how utterly different things are in the present day than in their own childhood. I’m certain that in 2000 B.C. the mothers and fathers of the ancient times could only shake their heads about how easy kids had it compared to the horrible period of 2020 B.C. when they had to do chores and earn a living by the age of five and all that.

At the risk of falling into that cliche, I’ve got to say the same thing, although from a somewhat different angle. This will be easiest to explain by telling the story.

When I was about 13 to 14 years old, I was a pretty active touring cyclist. I would go on longish journeys in beautiful places such as the Napa wine country. I’ve never been inclined to athleticism (don’t let my physique fool you………), and no one pushed me to go. I simply enjoyed it, and almost every Saturday I would join my friends at the Orinda Spoke & Pedal, and we would set off on whatever journey we had planned that weekend.

One of the members of the touring group was a fellow named Roger McMillan, who happened to have been my physics teacher in the 8th grade. I was in the 9th grade when we met again as fellow cyclists, and at a different school than where he taught, but he and I became sort of friends (in spite of an age difference of, I’m guessing, about 30 years or so).

I vaguely remember visiting his house once. He was one of those slightly weird post-hippie guys whose house was kind of dank and messy. I don’t think he was married, and he didn’t have any kids. He had a dog whose named was Cannabis Thai (obviously an allusion to some serious marijuana). I was a naive, super clean-cut kid, literally an Eagle Scout at age 13.

Mr. McMillan invited me to join him and a friend – – his girlfriend, I guess – – on a private bike trip to Big Sur. For those not acquainted with Central California, the Big Sur coast is one of the most majestic and scenic in the world. People love to bicycle there because of the astonishing scenery. So, with my parents’ full knowledge and blessing, I took off on a weekend biking trip to Big Sur with this older, unmarried, kind of weird dude and his likewise kind of weird girlfriend. I have no earthly idea why they wanted a 14 year old tagging along.

Let me just cut to the chase and say that nothing happened. But thinking about it now, here are a few of the things I distinctly remember, even decades later: 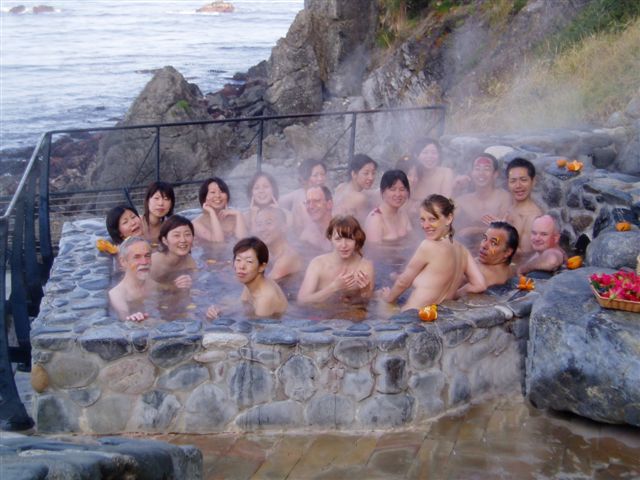 Looking back, I am struck by two things. One, what an utterly bizarre experience it was. And two, far more importantly, how at-risk I was. This was way before cell phones or anything like that. ANYTHING could have happened to me, up to and including being found chopped into pieces and distributed in garbage bags along the Pacific Coast Highway.

Instead, I was returned home safe and sound on the heels of a fun bike trip. But for myself, who is a father now, I cannot imagine exposing my children to even 1/20th of this kind of risk. Hell, my oldest child is shaving, and I still walk him across the street.

So, errr, I suspect “Mac” is dead by now, but – – wherever you are – – thanks for not molesting me. I’m probably a better person today because of that.