Chinese Communist dynasty emperor Xi knows they’ve blown the biggest bubble in the history of humankind. All measures being taken by Communists are to ensure the survival of the party when this bubble eventually pops. Dynastic succession in China usually involves the losers’ entrails being paraded around Tiananmen square (or other significant public gathering place), so this is about survival. Politics, economics and ideology are secondary.

The Communist dynasty knows that the bubble will pop and they will lose the mandate of heaven (economic prosperity). The only way they can stay in power is if the blame can be diverted. Trump is heaven’s gift to the Communist dynasty. EVERYTHING can be blamed on Trump. The Communist dynasty will play the nationalism card – having been attacked by Trump. The Chinese will rally around this. Trade was forced on China (Most Favored Nation was a punitive trade measure against China by the western powers) and now Trump is going back against trade treaties designed to humiliate China since the Boxer Rebellion. END_OF_DOCUMENT_TOKEN_TO_BE_REPLACED 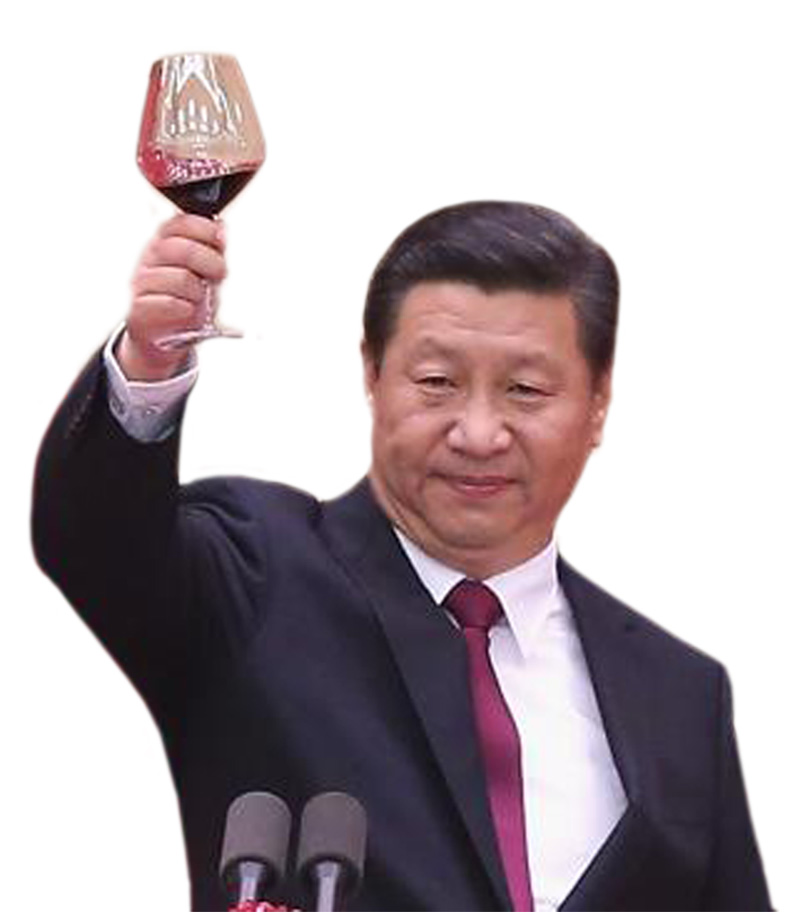 My usual pre-G20 caveat – – we may regret this!!! – – but I’d like to at least offer, for your consideration, a couple of short ideas which are related inasmuch as they are both huge defense contractors. 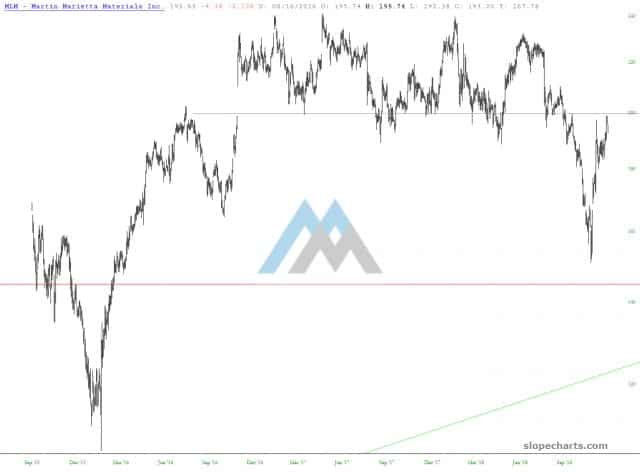