Just something fun and light for the nighttime – – a favorite little video of mine, and a brilliant spoof of The Beatles from Monty Python’s own Eric Idle:

I’ve written before about Vitamin Shoppe, and I’ve got to say, it seems to be following the same steady march downward that Snap, Inc. is doing. Pretty consistent…….. 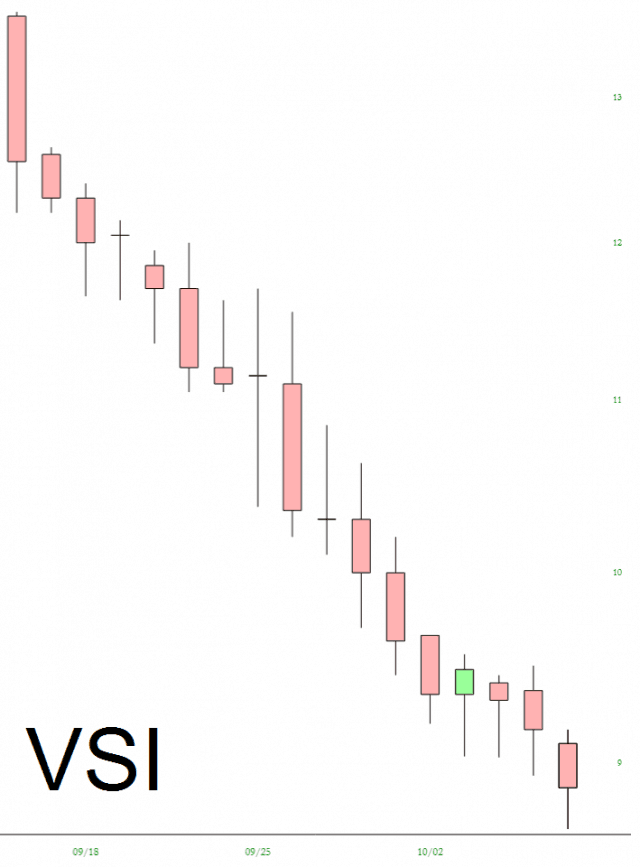 While thumbing through the paper (which has become a munificent source for anecdotes lately), I saw this advertisement. The image is a bit odd because this is a scan of a newspaper, so you can see some of the very exciting specials from the Willows Market advertisement on the other side of the same page. Still, you can make it out pretty clearly: 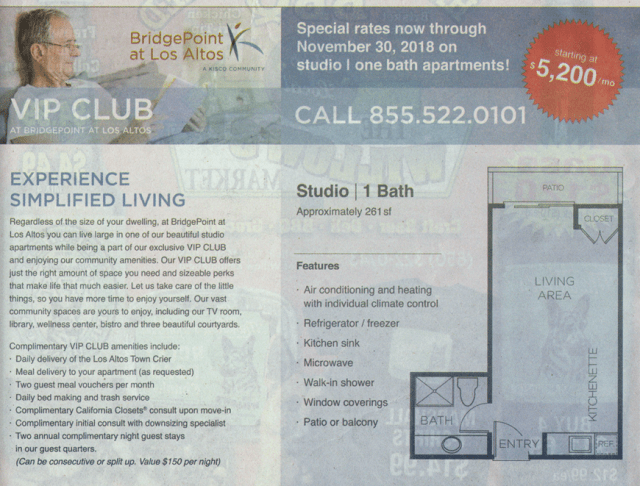 END_OF_DOCUMENT_TOKEN_TO_BE_REPLACED

I think the utilities index is a fantastic long-term short. Lately it has rallied up to a price point which gives it an appealing risk/reward ratio. 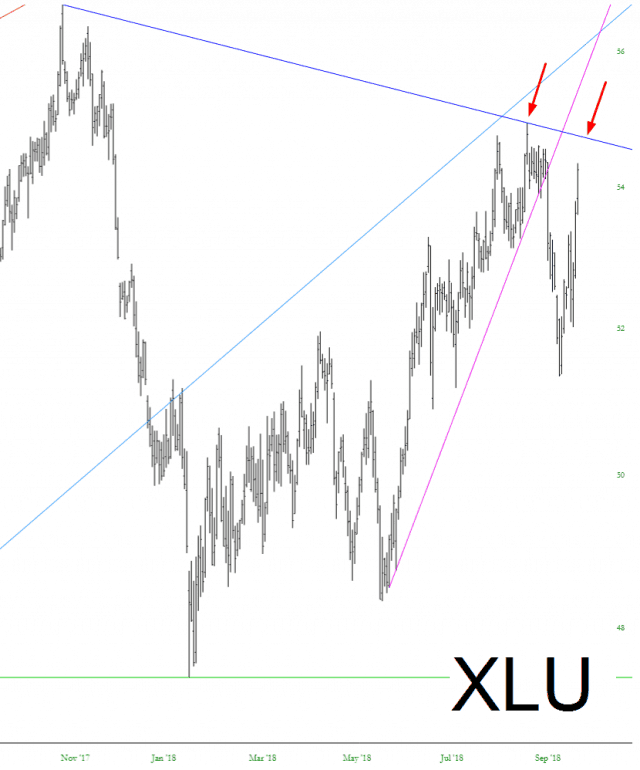 I know almost nothing about politics in Brazil. I had heard, however, there was a Presidential election on Sunday (that is, yesterday), and the “Donald Trump of Brazil” was rising in the polls. Well, he won, and Brazil equities exploded higher this morning. Examining the Fibonacci retracements, I noticed that we were trading near a possible reversal point, so I shorted the symbol EWZ at 39.37 with a stop at 39.50. It’s up about 1.43% as of this moment. This was definitely a “sell into strength” type moment, because Brazil’s problems are probably bigger than their version of Trump can solve. 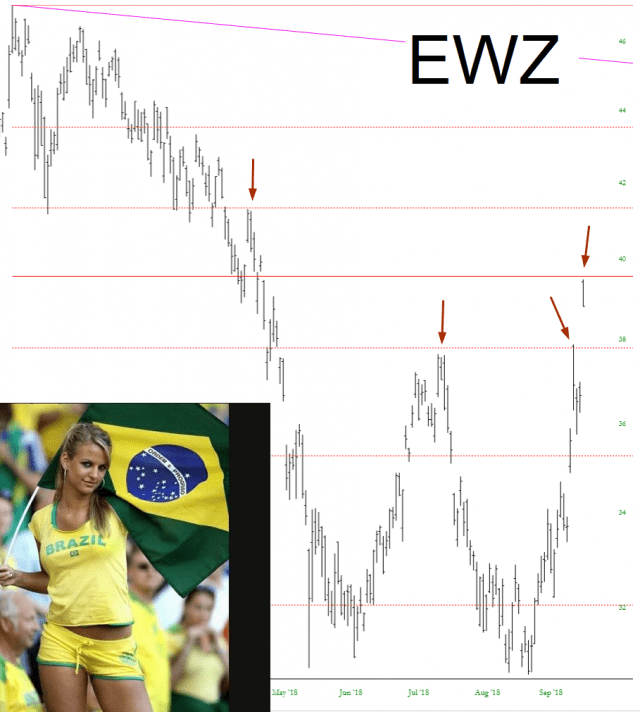 END_OF_DOCUMENT_TOKEN_TO_BE_REPLACED

Near where I live, there’s a middling Chinese restaurant called Chef Chu’s. I’ve been to Chinese restaurants hundreds of times, but in spite of its proximity, I’ve gone to Chu’s maybe once. It’s the kind of place where white people eat and struggle with how to use chopsticks. Unless the menu is rife with misspellings and I’m the only white boy in there, I’m not that interested, because I know the food will be overpriced and inauthentic.

The reason I bring this up is because the little boy who grew up at that restaurant, John Chu, went on to become a famous director by way of the smash hit Crazy Rich Asians. It’s the kind of cultural marker which turns my stomach, because it’s a movie that gawks and gasps and gyrates over the insane wealth of a small slice of Singapore elite.