Excerpted from the Market Internals segment of this week’s Notes From the Rabbit Hole, NFTRH 522 (Oct. 21). The segment focused on the bond market and its macro signaling this week. There was more to the segment, including US and global negative divergences in play to long-term yields (positive divergences for bonds) despite the bullish technical situation, and some possible implications/downside targets for the stock market.

Treasury Bonds and the Fed

The technical signs [of a potential bond bear market/breakout in yields] are there, but…

END_OF_DOCUMENT_TOKEN_TO_BE_REPLACED

SPX retested the retracement low this morning, so the Three Day Rule target has been reached. This is a return to form after the first fail on this stat since the start of 2007 in April/May 2018. Still the strongest stat I follow. So what now?

From a cycles perspective there is a cycle high window in January, then a big cycle low in May 2019 at which we are thinking we should see the main low for this move. The ideal target for that low then would be a test of rising megaphone support from the 2011 low to be hit in the 2370 area, which would also be at the 50% retracement of the move up from the 2016 low. There are two very decent looking options for reversal on the way.

The first is in the the 2655-70 area, from where we could see a reversal to retest the high, to set up a double top looking for the main target area. END_OF_DOCUMENT_TOKEN_TO_BE_REPLACED 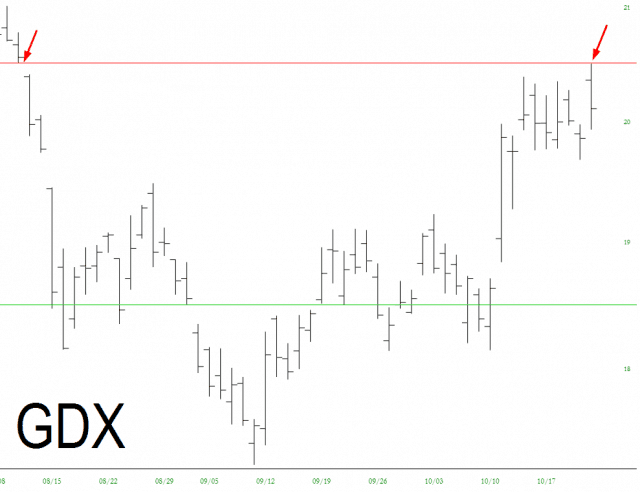 It’s pretty clear that a “hot idea” is over when one starts getting spam mail about it, as I have been: 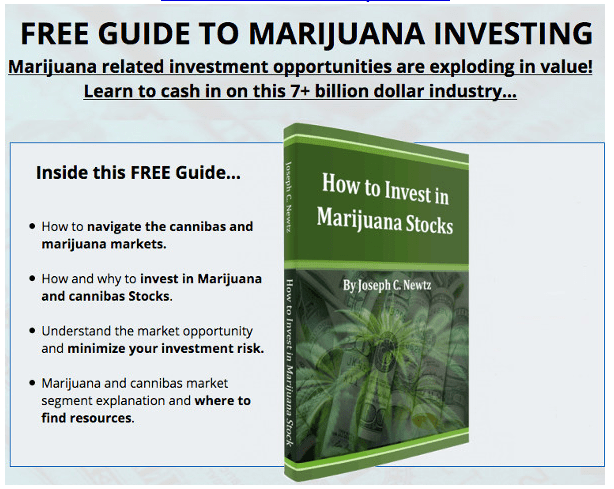