There is no product of media that has had more influence in my life than the original Star Trek series. I watched the show incessantly as a child via reruns, but it has been a long time since I’ve really spent time watching the episodes in detail. Having done so recently, the experience is naturally an enormous contrast with what I experienced as a kid.

The special effects are obviously quite primitive, the technology references are woefully outdated, and the writing is uneven, varying from superb to absolutely awful.

The biggest shock for me, however, was the sex. It’s EVERYWHERE in the show. Easily one-third of the episodes are almost entirely driven by some kind of love interest, and it isn’t just Kirk. Most of the male crew members have got it goin’ on at some point or another with human women, alien women, green-skinned women, and even robots (that look like women).

I’m sure I spent far more time om this than I should have, but………….. END_OF_DOCUMENT_TOKEN_TO_BE_REPLACED 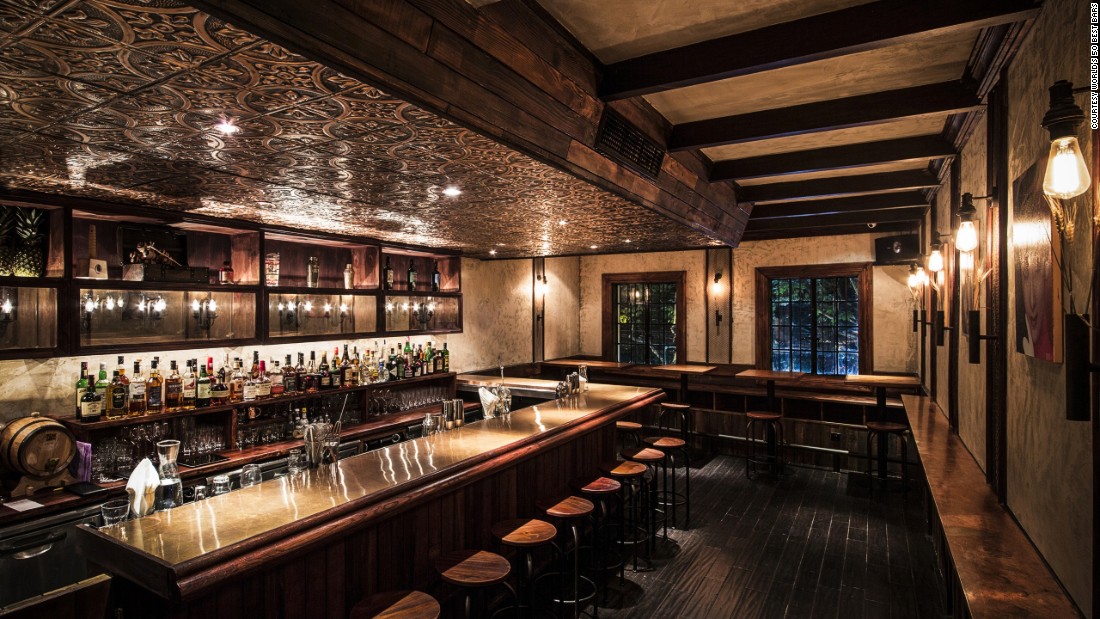 I want to note that I will NOT be doing my tastytrade show today because Comcast completely sucks and I’m surviving on just a cell phone tether. Nice timing, huh? Anyway: 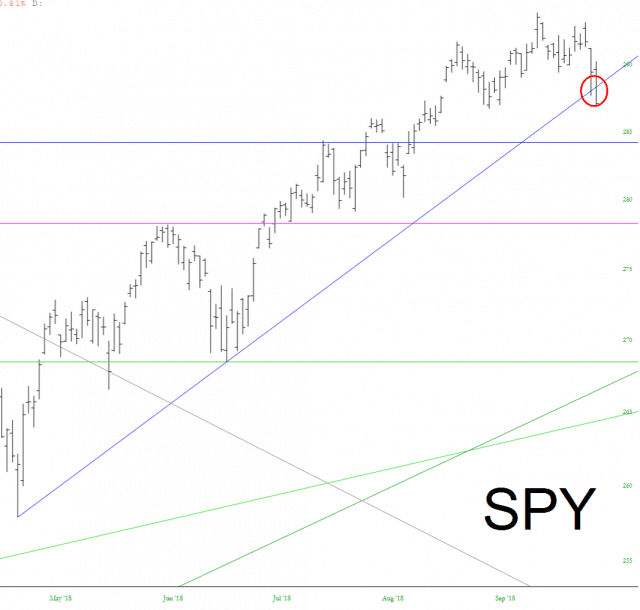 I wanted everyone to know that last night I constructed a simple home page navigation for all premium members. From now on, if you are a Bronze, Silver, Gold, or Diamond member, slopeofhope.com will direct you to a customized home page with links attuned to your level of service. And, of course, is you aren’t a premium member yet, here’s the link that explains the costs and benefits. 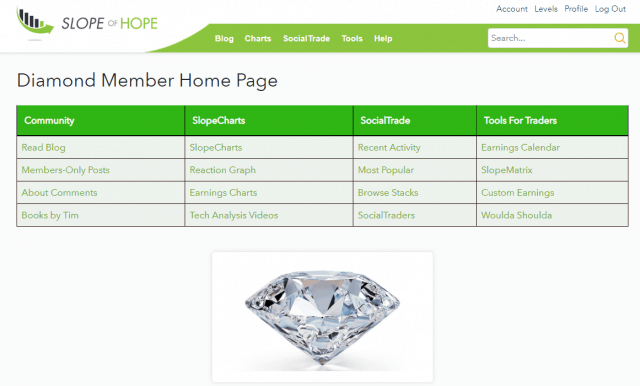 END_OF_DOCUMENT_TOKEN_TO_BE_REPLACED

Alan Greenspan, Benjamin Bernanke, and Janet Yellen must be laughing their wrinkly assess off, now that goy-boy Jerome Powell has been stuck holding the biggest stinking bag in the history of the universe. What a schmuck. And he seems like a pretty decent guy! Shame.

Anyway, in spite of this completely fake, phony, fraudulent bull market of the past nine years, I’m still a believer in the cyclic nature of – – well – – everything – – and while the politicians and media celebrate record lows in the misery index (shown below, thanks to SlopeCharts), it should strike abject terror into the heart of thinking people………..like yourself. 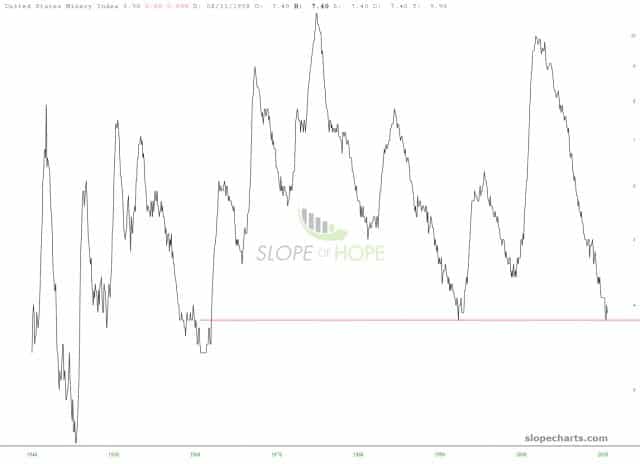