I recognize all too well the hazards of making any market commentary at nighttime. I am typing this on Monday evening, alone in my home with the exception of all my animals, and the ES and NQ are down nicely, both double digits. However, we had precisely the same situation Sunday evening, and thanks to the Chinese National Team (part of the global cabal that’s created this completely FAKE bull market since 2009), it was Green Green Green by Monday morning. (I still made plenty of money on my shorts Monday, so, screw you, Chinese bureaucratic scumbags).

Anyway, it’s best not to get too excited about the GLOBEX markets. I would, however, like to say one thing about what we’ve experienced during this absolutely marvelous month: 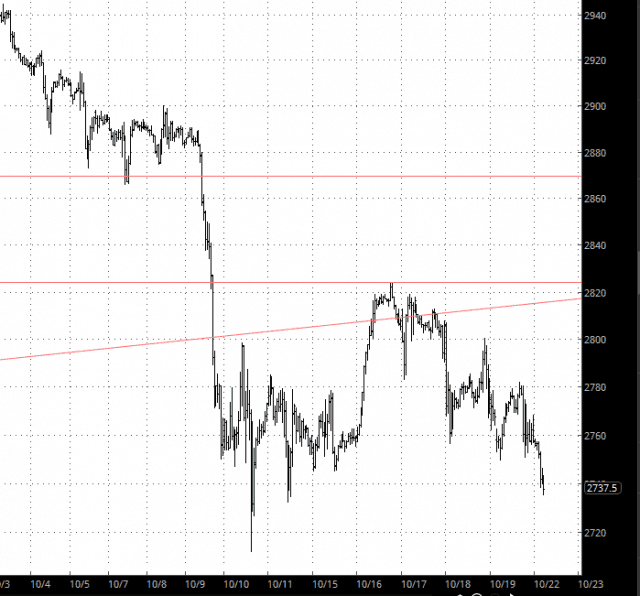 END_OF_DOCUMENT_TOKEN_TO_BE_REPLACED

This post has one explicit purpose: to encourage those of you who are not premium members to try the Silver membership. I’m even offering a super-cheap way to try it. If there’s going to be a bear market, there’s no better place than Slope to enjoy it, wouldn’t you agree?

Slope has four offerings: Bronze, Silver, Gold, and Diamond. Gold is far and away the most popular, but Silver has a ton of features including, most recently, a twenty-fold increase in the size of its futures and commodity charts. Here are some of the additional goodies you get with Silver (I couldn’t make them all fit in my screen capture…….) END_OF_DOCUMENT_TOKEN_TO_BE_REPLACED

About 11 months ago,I told our members to watch for a continued rally in Caterpillar Inc. (CAT).  The stock had exploded to the upside after breaking above 6-7 year resistance at 112-117.

Since that high, however, CAT has naturally pivoted to the downside into a correction that has pressed to a low so far at 129.43, or 25% beneath the January high. The weakness coincides with current realities and ongoing uncertainties about trade with China.  END_OF_DOCUMENT_TOKEN_TO_BE_REPLACED

It was another one of those weekends where there was so much going on, I am compelled to encourage you to check out any posts you might have missed:

As for the markets, all I can say is – – particularly with respect to Finance and Real Estate – – told ya so! END_OF_DOCUMENT_TOKEN_TO_BE_REPLACED 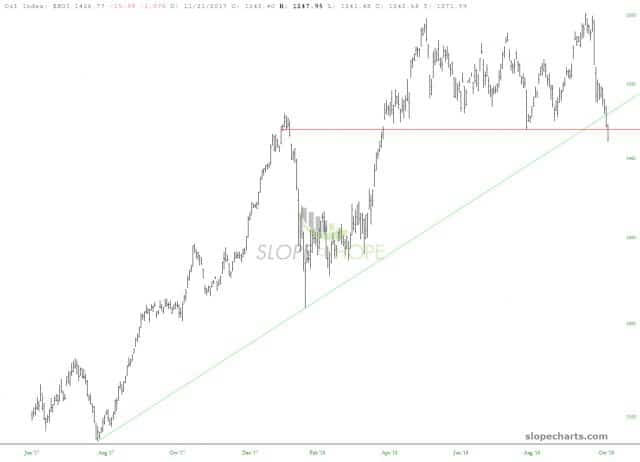