In Mountain View, just off the Shoreline exit and the Google campus, is a dive bar called the Sports Page. Now if you know anything about me, you understand that, first, I have absolutely no interest in sports, and second, I’m not the kind of hang out in dive bars. However, it just so happens that Sports Page is across the street from the Tesla Supercharger, so I like to hang out a bit in the bar with my crappy Dell laptop while my Model S is charging. A Blue Moon and some charts is a nice way to pass the time. 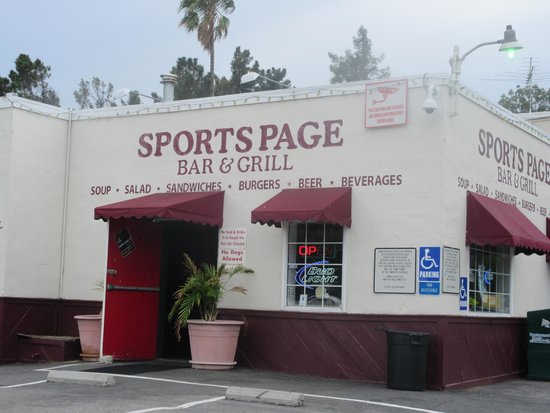 Since I spend my life doing nothing but work (notwithstanding eating, sleeping, and driving), I’m always the only person dorky enough to be hanging out in some loud bar with a laptop. The other night, as I was wrapping up the project to expand the SlopeCharts futures chart library by twenty-fold, I was quickly going from chart to chart, trying to find any problems. I was hoping that, as has always been the case, no one would try to engage with me.

This night was different, however. I heard a voice behind me: “Are you a currency trader?” I didn’t turn my head but just kept going through the charts, trying to appear as uninteresting as possible, hoping he would amble away. “No, I’m just looking at some futures, looking for bad data.”

But the fellow kept talking, asking questions, and trying to be friendly. To be clear, I never was rude to him, and when it was apparent he was the chatty sort, I tried my best to explain to him what I was doing. In order to not break my workflow, I decided to ask him questions that required lengthy answers, just so I could keep making progress on my chart inspection. So I asked him what kinds of things he liked to trade, since he made it clear he bought and sold stocks too.

“Oh? And what was your rationale for making that trade?”

“Oh. I heard they were getting into machine intelligence, and that’s the future.”

I stayed quiet after I heard this, and a little voice in my head said, softly as possible, “this guy has no idea what the fuck he is doing.”

But here’s the thing: you know who has made money hand over fist the past 9 years? The people who have no idea what the fuck they’re doing.

And you know who has been getting their head handed to them over the same timespan? People like me, who know PRECISELY what they are doing, and who are considered – – even by people who hate me – – to be among the best at what we do.

So it’s the ignorant jackoffs that have been getting rich for years, and I didn’t turn to him and start screaming. I instead kept my opinion to myself and kept chatting. In fact, he asked me what drink he could buy me, so I pointed to my favorite whisky – – The Knob – – and we clinked glasses. No one has ever bought me a drink in my life before, so it was worth it to chat for a bit.

Things seem to have changed recently, however. You probably are already well aware what Alphabet (eye roll – nobody calls it that) is doing. 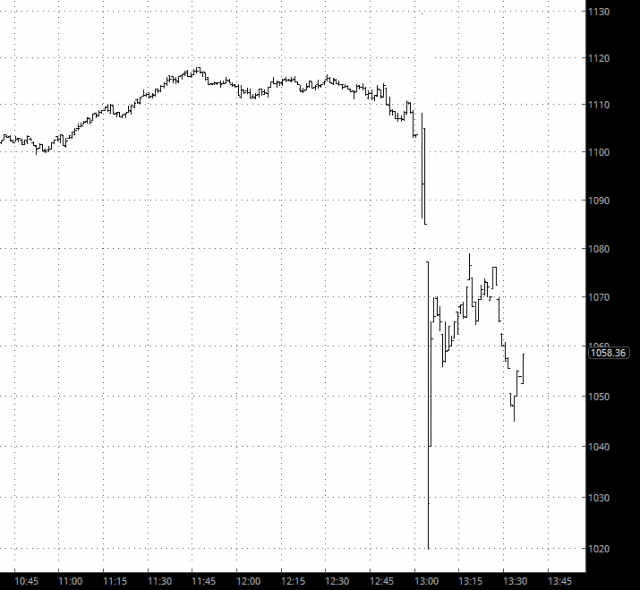 You see, buying a stock because you heard the company was getting into machine intelligence – – and that’s the future – – is a pretty horrible basis for a decision. Did this guy think he had some kind of “edge” or something, based on this common knowledge that has been around for years? Or did he just need ANY reason to buy the same big stock everybody else was buying?

But I have another question to my drink-buying buddy………..when are you going to sell it, now that you’ve lost money? I strongly suspect you’ll just hang on, hoping it’ll turn around, waiting for the time when everyone realizes that Alphabet is getting into machine learning which, let’s face it, is the future.

And, finally, months (or years) from now, you’ll sell at a loss at the worst possible time.

One of the core truths I hold dear, and what I’ve told my children endlessly, is that People Are Far Dumber Than You Can Imagine. Look to last month, when people were jizzing all over the walls at the fact that Amazon was a trillion dollar company. This mathematical anecdote made huge news. 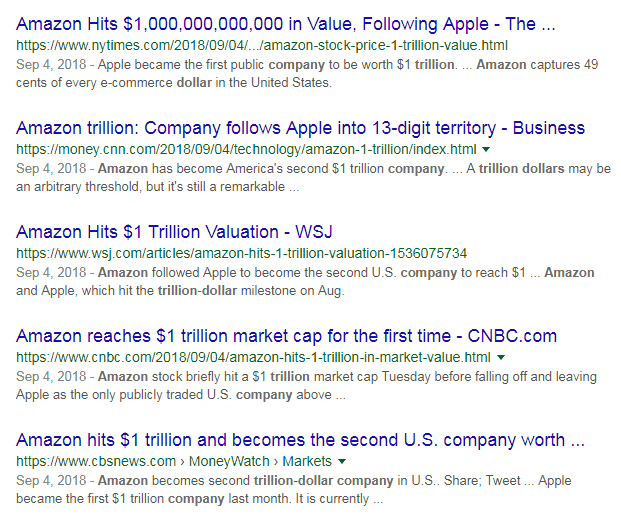 Want to see what has happened post-jizz? 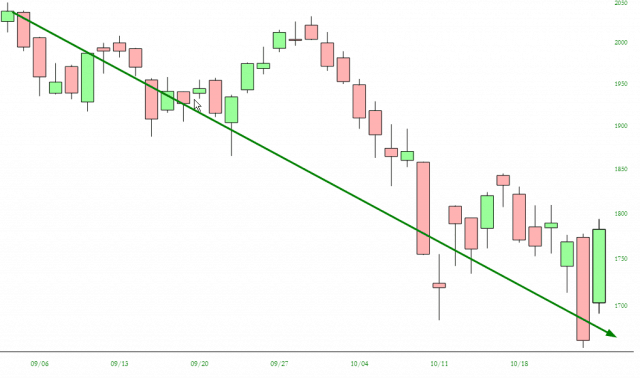 And this doesn’t even capture what’s going on this evening. 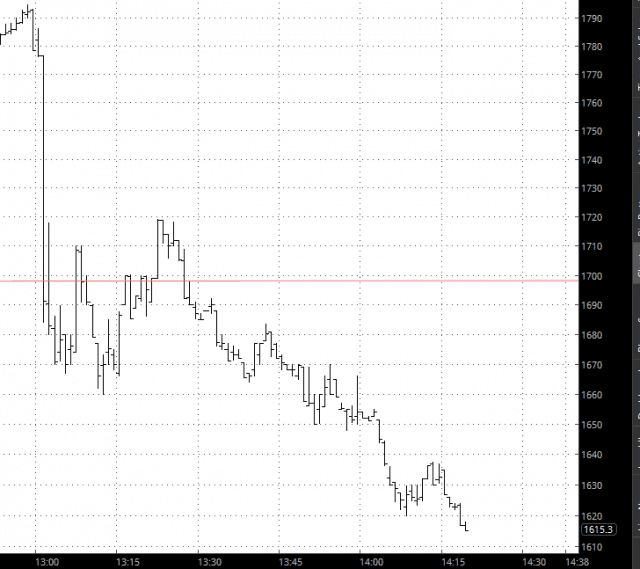 The market has changed. If you want to see me rant about it, watch my tastytrade segment that I did today. Because it’s all very heartwarming to be called a genius by people who don’t know me. All I ask is that I start making money like one.

https://slopeofhope.com/2018/10/will-chart-for-booze.html
Will Chart for Booze